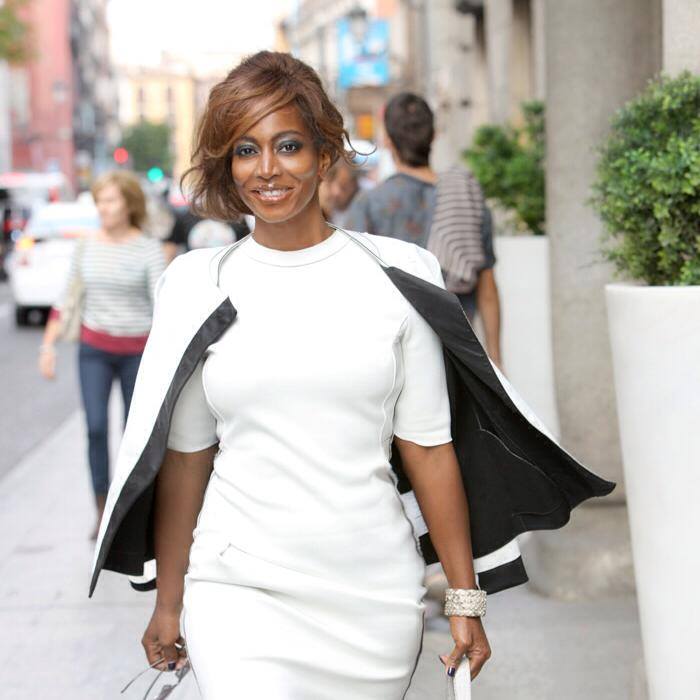 She is the only woman of African descent to serve as the Executive Director of the Spain–US Chamber of Commerce.

Bisila Bokoko is the founder and chairperson of “The Bisila Bokoko African Literacy Project” (BBALP), a non-profit organization whose mission is to promote literacy among the African people.

Bisila focuses her efforts on organising people and resources to build modern libraries in Africa. She is the  former Executive Director of the Spain-US Chamber of Commerce in New York, a bi-lateral private U.S. non-profit organisation dedicated to fostering trade, investment and institutional relations between Spain and the United States. “Her ability to develop and cultivate relationships with foreign Heads of State, Ministries of Commerce / Economy and International business leaders has made her one of the ten most influential Spanish women in the American business.”

Bisila also runs a non-profit organization, she is a consultant for private companies in Europe and Africa. “I work as a Spokesperson/International Brand Ambassador and Business Developer for companies where I help to create pathways and opportunities.”…“I am the Global Ambassador and strategist for Pikolinos and I contribute to promote the Maasai Project, a line of shoes and bags designed in Kenya by over 1000 women from the Maasai Tribe.” Bisila Bokoko…

What an inspiration! Keep up the good work Bisila!