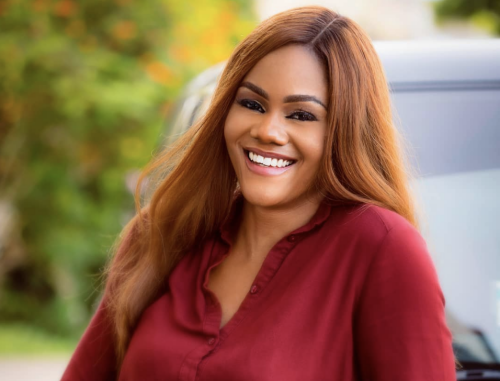 Unicef’s statistics suggest that one in every four women have faced sexual abuse in Nigeria. Another case of sexual assault has been brought to the surface with more women being able to speak out.

It all started when the wife of the famous Nigerian singer Timi Dakolo, Busola Dakolo, gave an interview. 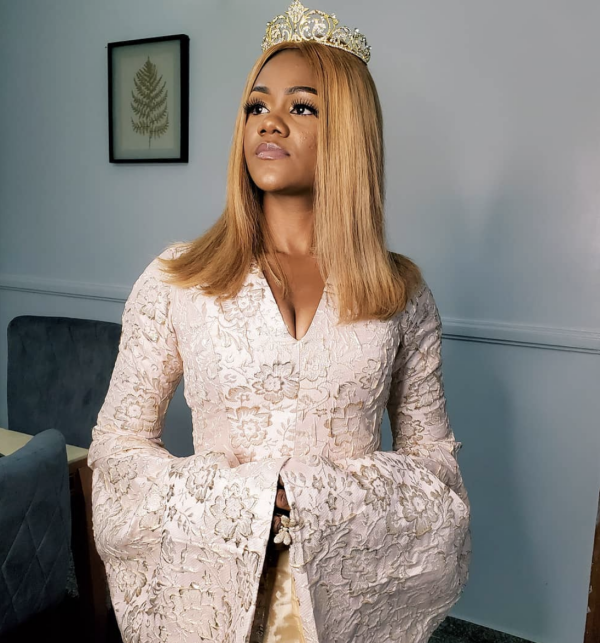 At the time, Ms. Dakola was part of Fatoyinbo’s fellowship group called Divine Delight Club (later transformed to The Commonwealth of Zion Assembly). He used to visit her regularly to give her books and take her to meetings.

Dakola says, he came to her father’s house one day and raped her in the living room while her sister was in the house, asleep. One week later, he repeated this after driving her to a secluded area.

The Professional photographer, also says Fatoyinbo told her that she must be lucky to that a man of God slept with her.

Afterward, he came to apologize for “the act of the devil,” he inflicted on her.

Fatoyinbo is the head pastor of the largest church in Nigeria with many branches spread out across the country. He is known for being extravagant and his expensive choices of clothing and cars.

He is even nicknamed “Gucci Pastor” for that. The Pastor immediately denied all the allegations against him.

However, he decided to step down and take a leave of absence as advised by his spiritual mentors. 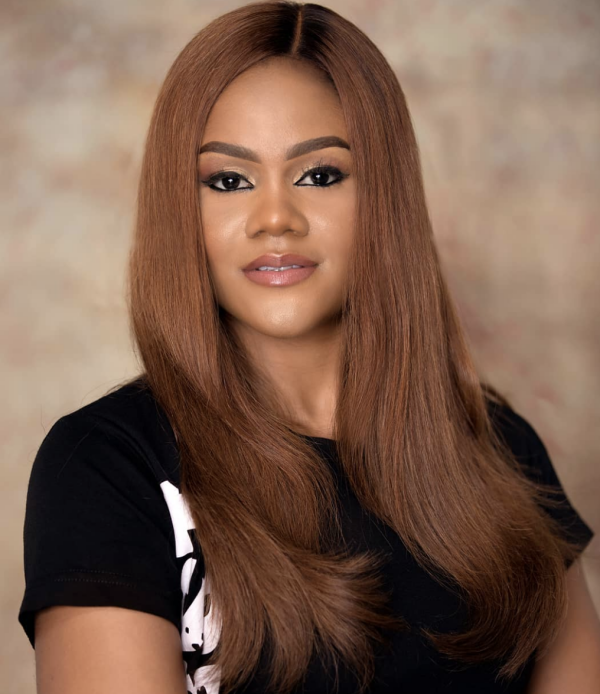 Timi Dakolo also spoke about the incident and dared the COZA Pastor to sue them if the rape story was fake. Nigerian women were not actively involved in the ‘MeToo movement’ until now.

With the unraveled truth about the church pastor, hundreds of women marched against the different branches of Fatoyinbo’s church.

Many were seen holding postcards that said: “Thou shall not rape!”.

Among the protesters was Omolara Oriye, the Director of Human Rights and Advocacy at the Initiative for Equal Rights. 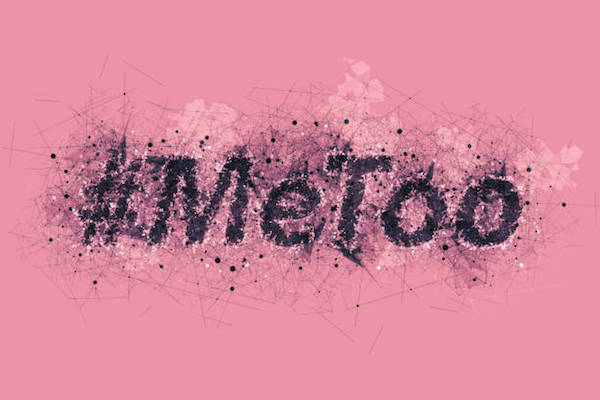 She firmly believes that women should stand up and defend themselves by speaking out, as it is the only way to identify the privileged men who commit such crimes.

On the other hand, there are those who defend the Pastor and the church. 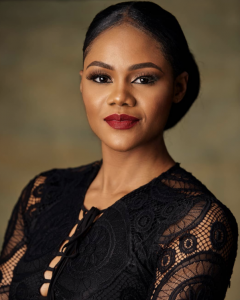 It seems that the incident has split the country in two, and the controversy around them will continue to evolve.

This is not an exclusive situation with some men of God using Touch not my anointed as a cover up for abusing church members.

Many ladies who have been raped or abused by pastors are too scared to come out for fear of being labeled as a ‘she-devil’ or liar.

All we can say is Jesus Take the Wheel.

No Man should ever force himself on a woman. It is wrong!