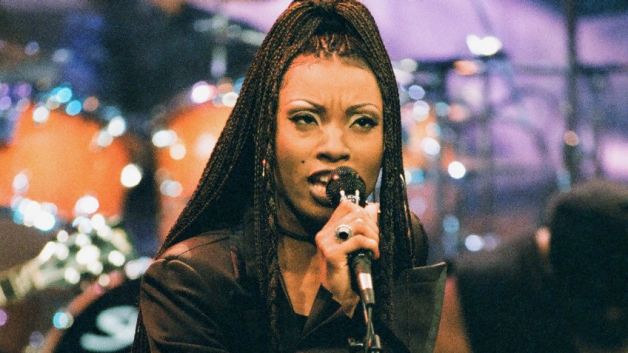 According to a Danish media outlet, Maxwell was attending a soccer game when she fell. Her death has been described as an “accident,” though according to unnamed sources, family members are looking into whether she committed suicide.

Maxwel’s brother Brandon Maxwell, however, denies rumors that his sister hinted at suicide on Twitter before her death. “People are so dumb. This is actually BS…” he tweeted, with a link to a blog post alleging Maxwell posted a suicide note. He also wrote, “Bad things happen to the most innocent people. My sister died in the most terrible way and I’m in so much pain right now.”…

Our thoughts and prayers are with her  family