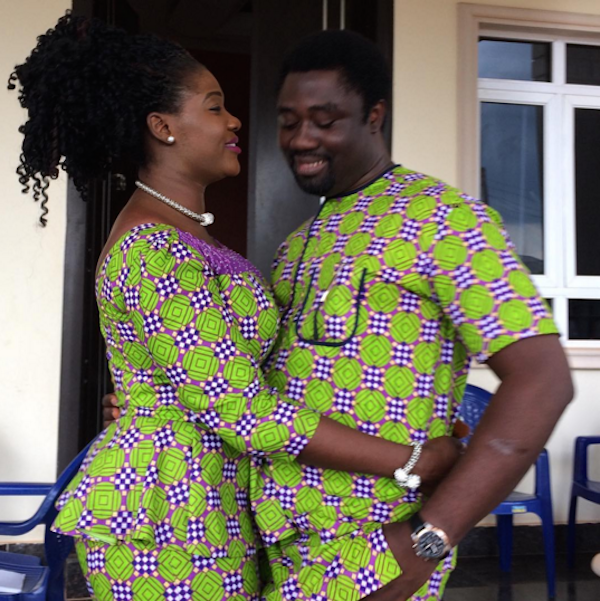 What a lovely couple! Checkout the latest photos of Mercy Johnson-Okojie and husband Odianosen Okojie, Mercy posted the photo on her Instagram with the caption”

Hold ur babe jor” and  ”Off to an event with ma boyfriend and hubby.love is wantintin lol” Aaaaaaw

What is your favourite Mercy Johnson movie? Mercy Johnson first starred in the movie  “The Maid” in 2004.  Her  outstanding performance in that movie paved the way for her in other movies such as Baby Oku in America, War in the Palace and many more.. 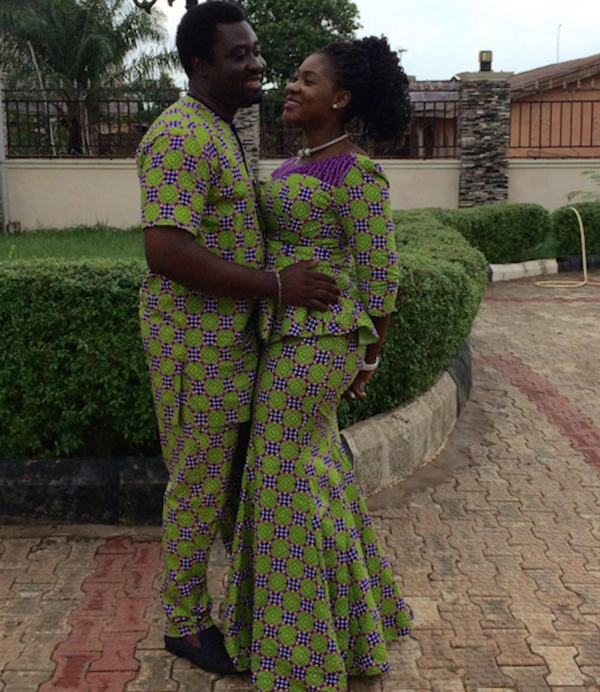 She is now one of the most sought after Nollywood actress. Mercy Johnson won the Best Actress award at Africa Magic Viewer’s Choice Awards 2013. She won the award with a movie titled ‘Dumebi the Dirty Girl’. By December 2013, Mercy Johnson was listed as Google’s Most Searched Nollywood Celebrity – a position she also held in 2012. Johnson has appeared in over 100+ movies.

We’re huge fans of Mercy Johnson! How about you?

What is your favourite Mercy Johnson movie?

A Couple that do things Together, Stays Together! She looks great! We can’t  believe she haD a baby few months ago! You go girl!