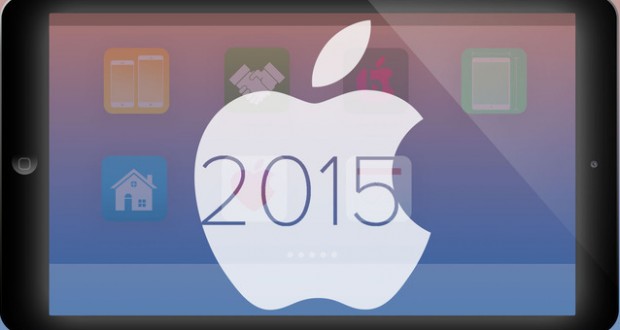 Kwame Ajamu 57 exonerated of murder after 27 years of imprisonment

Apple found its smile again. After a year without breaching a single new product category, a year when product rollout events began to feel like dour requirements instead of tech entertainment, Apple turned it around in 2014. Like the Apple of old, its product and service introductions surprised us and put the competition on notice.

Its iPhone 6 rollout event was vintage Apple, full of excitement, entertainment and even controversy. I will never forget the beaming faces of every Apple employee I ran into. Their smiles said, “We’re back, baby.”

Months and tens of millions of iPhone 6 and 6 Pluses sold later, the giddiness has worn off. Apple confronts 2015 with lots of positive momentum, but also a bushel of big questions.

In 2015, business will move to the center of Apple’s market focus. Five months ago, Apple stunned the tech community by announcing a long-term enterprisepartnership with IBM. The idea is to bring mobile to business in a way that big businesses, even entire industries, could manage and leverage to their advantage.

Up to now, Apple’s had no trouble getting iPads and iPhone into businesses, but many have arrived through the backdoor as part of the BYOD (Bring Your Own Device) revolution. An IBM/Apple partnership might help Apple products reach the front door, an integrated solution…More here at mashable.com

Kwame Ajamu 57 exonerated of murder after 27 years of imprisonment