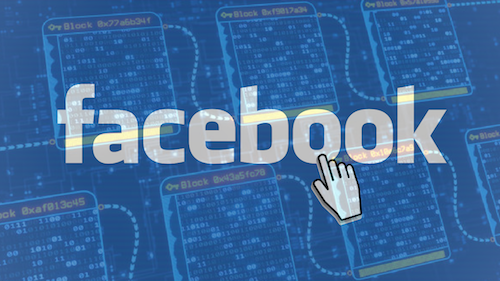 Tech Company Of The Month: FACEBOOK LAUNCHES THE CRYPTOCURRENCY LIBRA

With the emergence of new cryptocurrencies every day. Facebook had to find a way to catch up. This week, an announcement made by Facebook was in the process of launching its cryptocurrency called Libra. It can be purchased or cashed out either online or at any exchange point.

For transactions, Facebook has also created a Calibra wallet that is compatible with WhatsApp and Facebook Messenger, enabling transactions on these platforms without extra fees.

This makes a purchase as easy as sending a text on WhatsApp or Facebook. With Facebook being the principal investor

The expectation is that there will be a total of 100 founding members, including Vodacom, PayPal, and Spotify.

According to Facebook CEO Mark Zuckerberg, the crypto is dealing, and Facebook’s supplemental company called Calibra will handle the privacy of the users.

Thanks to this instalment, the transactions made by users will not be tracked by Facebook. In other words, the data will not be extracted by Facebook, and you won’t be bothered by annoying ads.

Through this protective mechanism, the founding members are going to earn interest from the payments. This is to balance and maintain the value of Libra.

The reason for using Move was to track the flaws more efficiently as well as to protect the privacy of the transfers as mentioned earlier.

The Move is straightforward to work with, thus encouraging more developers to build apps. The most significant advantage of this over Bitcoin is the smaller energy demand.

Bitcoin mining operations require excessive computing power that is equivalent to the total energy spent in Ireland in one year. In addition, research suggests that bitcoin operations emit more greenhouse gas than some countries like Jordan.

On the other hand, Libra’s algorithm can be handled by simpler mining operations as Libra’s units are proportional to the initial deposit.

It is expected that the implementation of Facebook and WhatsApp will make simplify the processes.

The water used to cool the servers remains an issue considering the scarcity of the water resources. The research facilities of Ecolab are still working on inventing ways of recycling water in the most efficient way possible.

The biggest challenge is the heating and contamination caused by continuous circulation through the pipes of the equipment.

This can be minimized by constant monitoring and treatment with fresh water accordingly. Libra’s anticipated launch date is the first half of 2020.