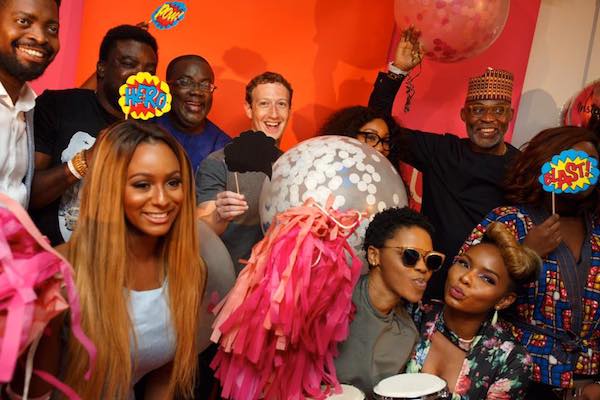 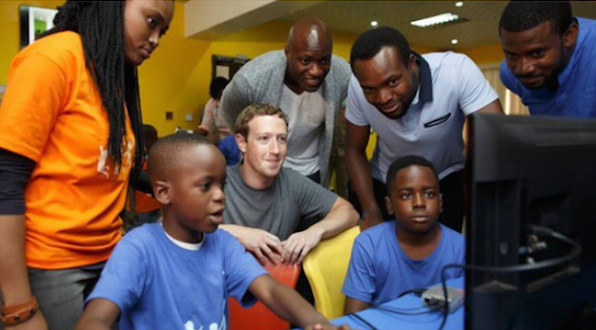 One of his stops was at Andela, an engineering organisation that both Mark Zuckerberg And Priscilla Chan’s funded to to the tune of $24 Million to enable them train African Engineers

After his meetings with developers and partners, and exploring Nollywood Mark Zuckerberg also had chance to meet some of the stars…Actors, Comedians, musicians… 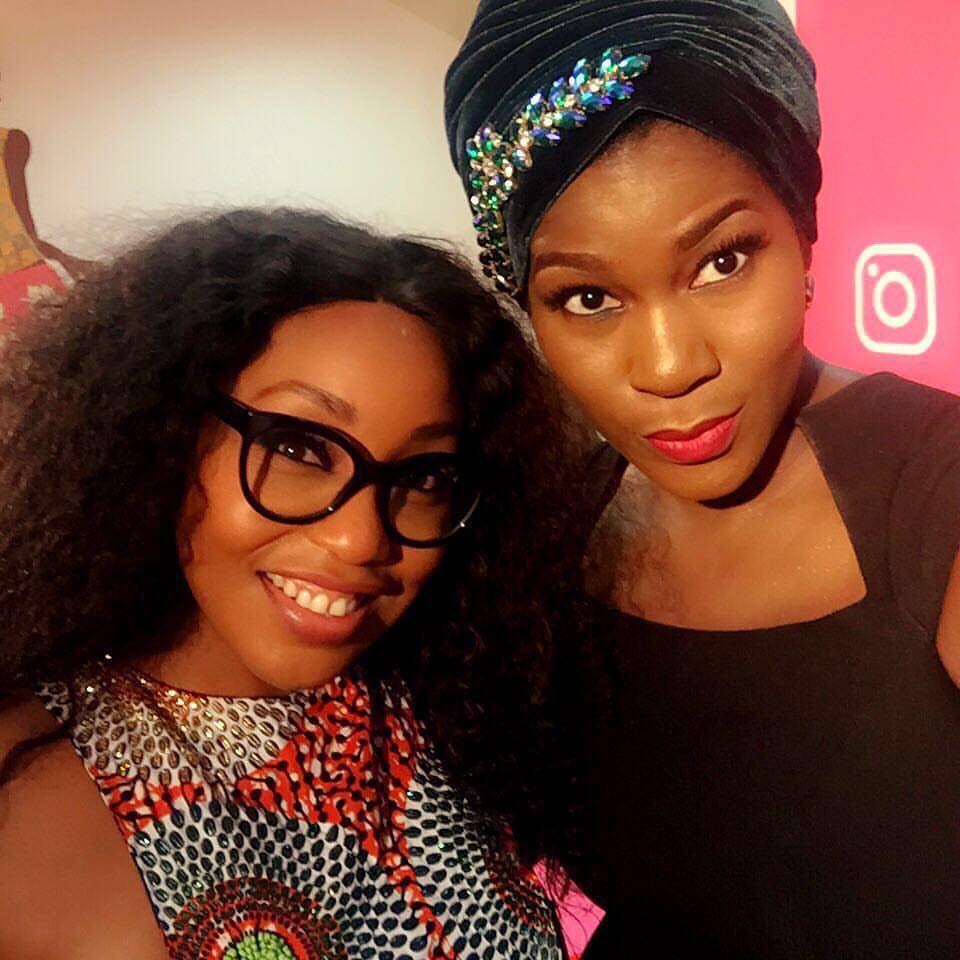 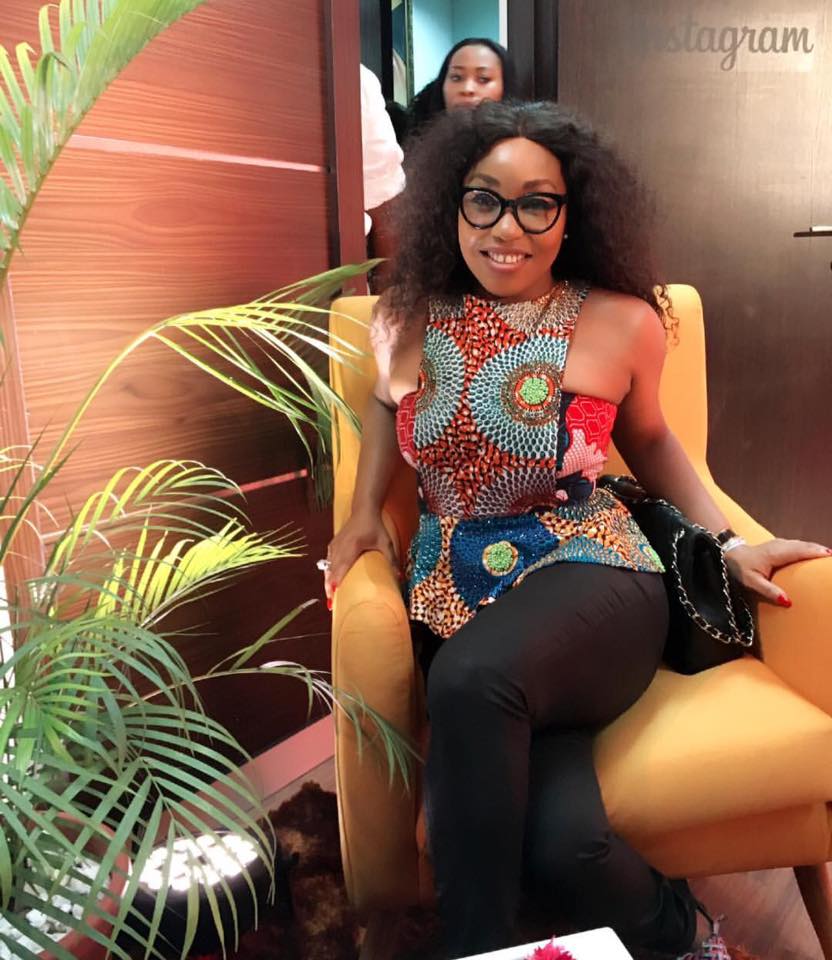 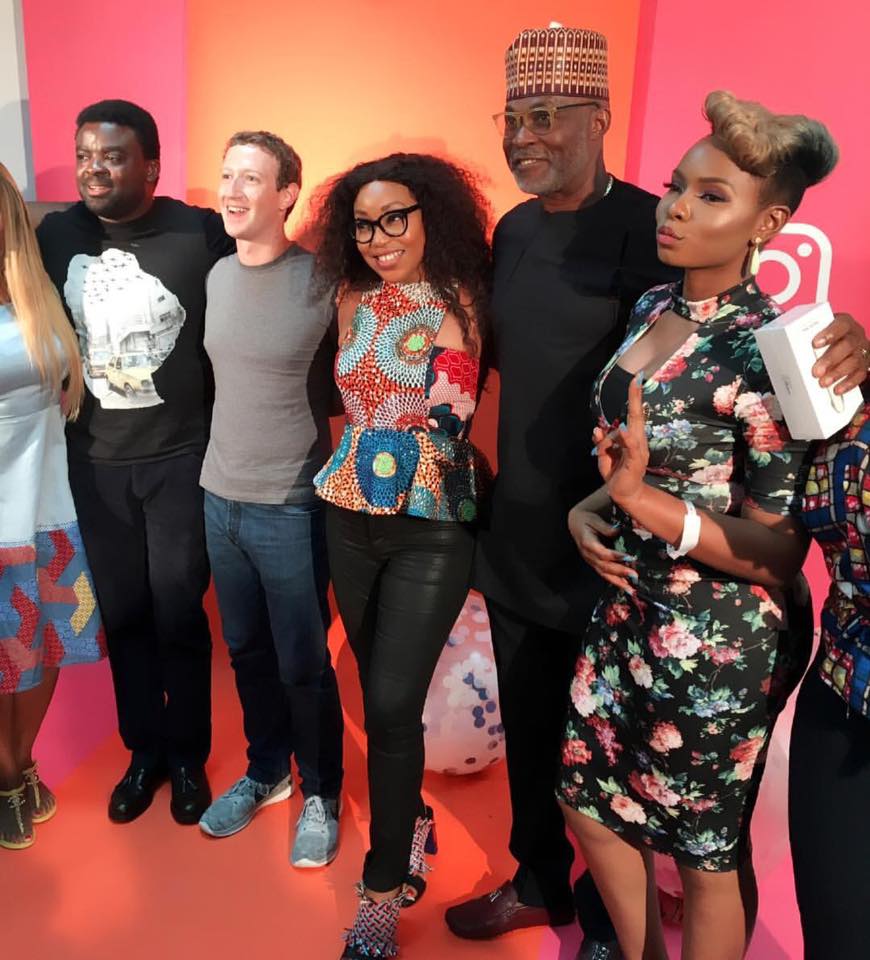 What African country do you think Mark Zuckerberg  will visit next???

Chris Brown arrested for assault with a deadly weapon…