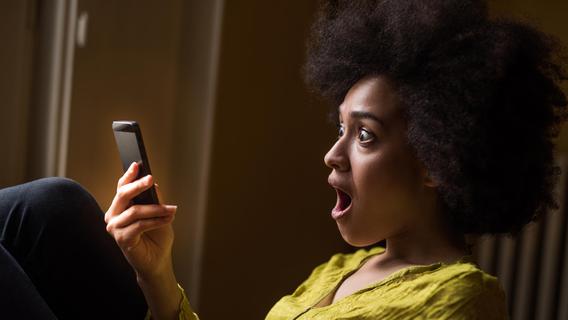 Did You Know ANYONE Can Spy on You With FaceTime? This Is How to Turn Off FaceTime!

Apple’s new eavesdropping bug allows users to hear and see the person they are calling, without the you having to even even pick up or answer the phone. How scary is that!

According to multiple media outlets Apple is working around the clock to fix this glitch that has allegedly affected most of itsiPads iPhones and  customers. The scary bit about this glitch is that

Do you  talk behind your friends back? Be careful! A new bug allows anyone to listen in on your iPhone 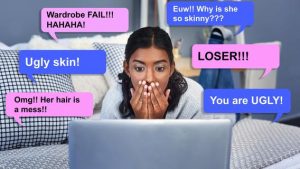 Once the bug is activated, whoever called you hears everything that your are doing live. In some cases even showing video of you, all they have to do is to press the volume button to as if they’re dismissing the call 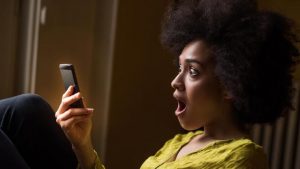 FOR MAC USERS USE THIS STEPS TO TURN YOUR FACETIME OFF!

A. Open the FaceTime app

B. Go To FaceTime on top of the screen
C. Then Select Turn FaceTime Off 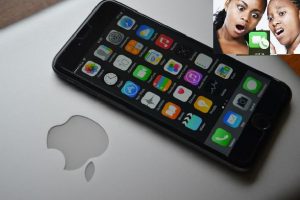 The best way to disable FaceTime on your iPHONE or iPADS is by going to:
FOR iPHONES AND iPADS
1 Settings on your iPhone or iPad
2. Scroll down and select FaceTime
3. Then Toggle off the green button at the top of the screen.

This twitter user’s 14 year old discovered this huge glitch and reached out to Apple.
”My teen found a major security flaw in Apple’s new iOS. He can listen in to your iPhone/iPad without your approval. I have video.”

My teen found a major security flaw in Apple’s new iOS. He can listen in to your iPhone/iPad without your approval. I have video. Submitted bug report to @AppleSupport…waiting to hear back to provide details. Scary stuff! #apple #bugreport @foxnews

Apple has said the Facetime Bug issue will be fixed in a software update later this week. Whilst waiting most people have the option to either turn Facetime off or just leave it
Share
Tweet
Pin
Share
Share
0 Shares

WhatsApp Hack: How To UpDate Your Phones