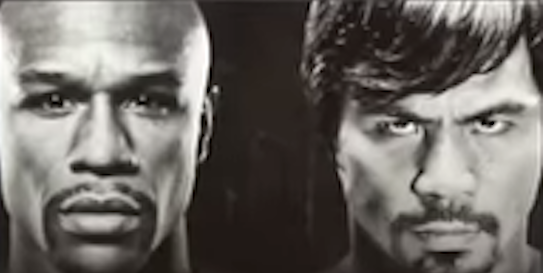 Few more days to go for Floyd Mayweather vz Manny Pacquiao fight, dubbed Fight of the Century! The match is happening live this coming Saturday 2nd May, 2015 in Las Vegas. The Fight of the Century this weekend is set to generate more money than any other fight in the history of boxing!

One can’t decide who will actually win this fight because they bought have very good boxing history to their credit:

Floyd Mayweather  has fought 47 times  and won all games!

We wish them both all the best of luck we will surely be watching! Is a match not to be MISSED!

Who do you think will WIN?