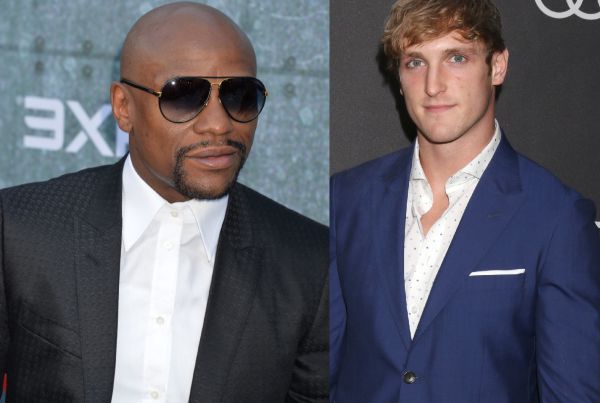 Greatest of all time boxer, Floyd Mayweather battled with YouTube star Logan Paul in a special exhibition bout on Sunday night at the Hard Rock Stadium in Miami Gardens, Florida.

Reports on various sports news channel indicated that the match was not highly entertaining as viewers and fans expected because there was no definitive finish through knockout. 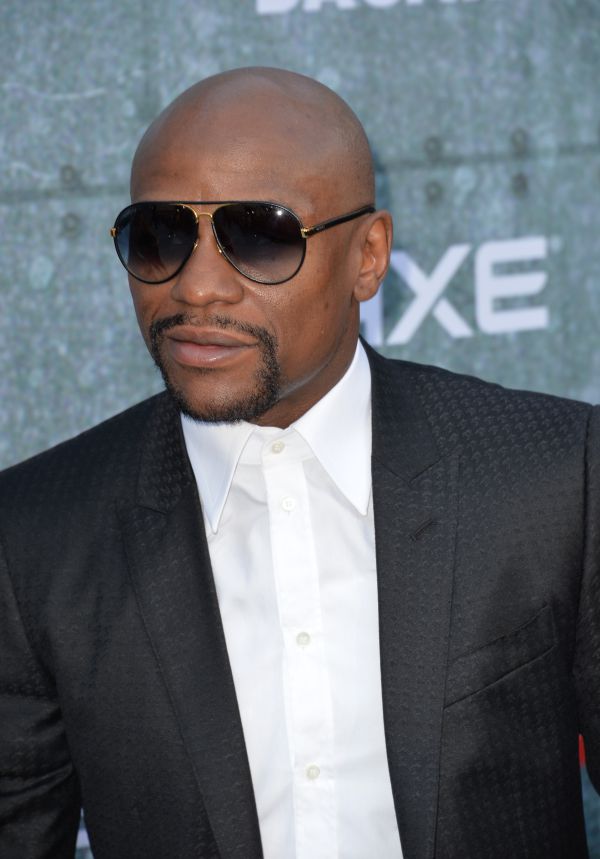 The contestant went through the eight rounds with no serious punches and injuries as well as not pronouncing any winner.

Showtime servers was overwhelmed with so much viewers that it crushed for almost for hours. This made most of the fans very angry and they took to tweeter and other social media platforms to vent their anger and frustration. Not even the message from showtime Help could calm them down.

Although, it was obvious that Mayweather was the best fighter and would have been declared winner if the fight had judges present.

Nonetheless, his opponent, Logan Paul had a great sense of elation for being able to withstand the boxing legend and defending punches in eight rounds completely resulting in a draw.

“I mean, you never know with this guy, I’m going to go home thinking, ‘Did Floyd let me survive?’ It’s an honour to grace the ring with him. This is the coolest thing ever.”~ Logan Paul 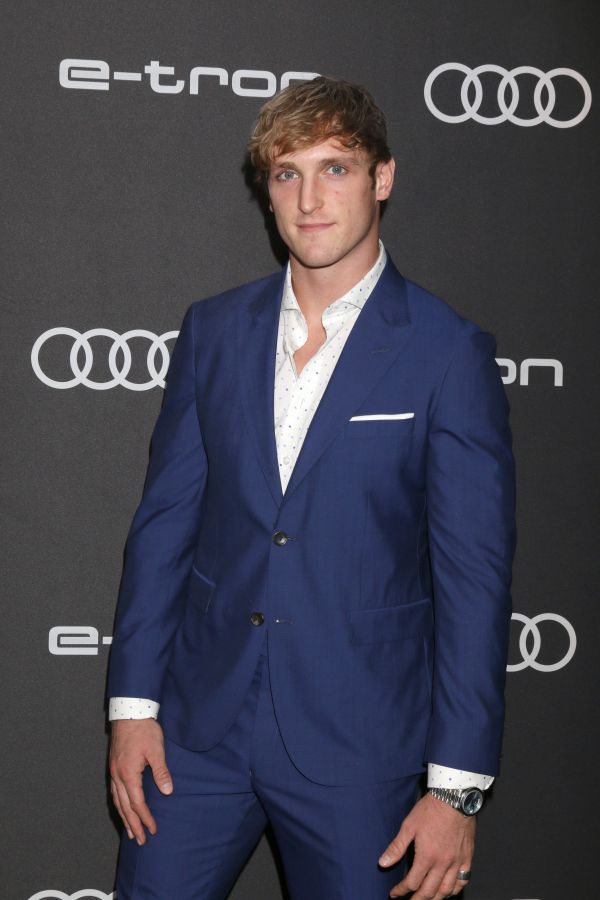 Mayweather then applauded Paul for his zeal and confidence for the game. He said Paul proved he was a hard and rough competitor and that was excellent of him.

He added, “He’s better than I thought he was, as far as with the big guys, the heavyweights? It’s going to be hard. But he’s a tough, rough competitor.”

He further explained to the press, as long as age is catching up with him so fast and not in his 20’s again, playing around with the young talents in exhibition fights makes him feel the fan of the game.

“You’ve got to realize, I’m not 21 anymore but it’s good to move around with these guys.” Also, he made it known to the public he’s not going to engage in professional fight again and the just ended exhibition fight might be his last time of appearing in the boxing ring.

Fight Of The Century: Floyd Mayweather Vs Manny Pacquiao