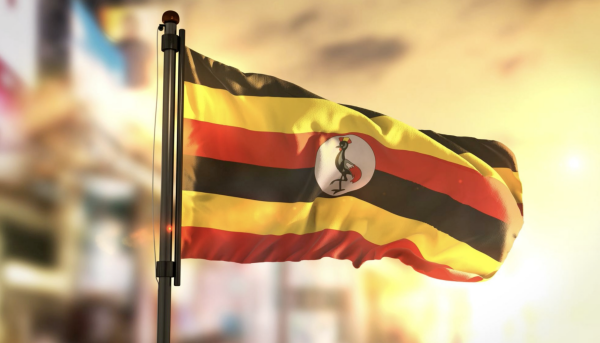 Reports from the Ugandan police force describing the attack as “targeted drive-by shooting” revealed that, the incident occurred outside the minister’s residence in Kampala, the capital of Uganda whiles traveling in a registered military vehicle on Tuesday morning, June 01, 2021.

According to the news reports, four gunmen who were riding two unidentified motorcycles followed the statesman’s car to his area and sprayed several bullets targeting the minister through his driver’s side as well as the back screen of the car.

Sadly, the gunfire killed his 32 years old daughter known as Brenda Nantogo and driver, Haruna Kayondo at a spot and causing injury to the minister. His bodyguard on the other hand, survived with no harm. Madam Catherine, wife of Katumba Wamala and his son visited the crime scene.

Also, the Minister in a video addressing his children, told his family about his safety despite the attempted murder on his life. Nonetheless, he encouraged them to keep their faith because losing the daughter is all part of the Lord’s plan and finally asked them to remember his heartbroken wife in prayers.

The statement said, “I’ve survived. We have lost Brenda. That’s God’s plan. I love you guys. Please pray for mummy. Mummy’s in a terrible, terrible state, please pray for her.”

President of the country, Yoweri Museveni also took to Twitter expressing his heartfelt condolences to the bereaved family and assured, the government will investigate thoroughly to deal with the assassins which he condemned them as “pigs” because the authorities already have clues of the murderers.