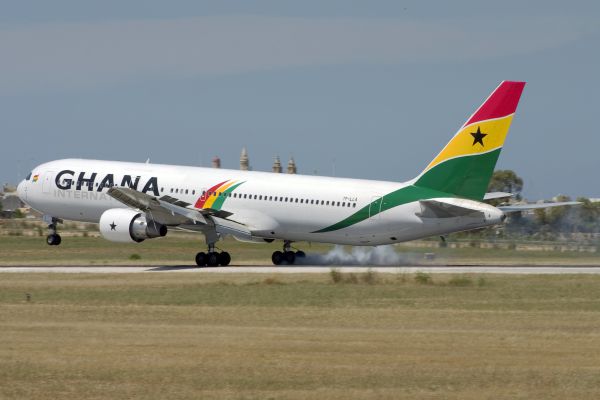 There have been updates from British online media platforms stating that officials of Britain have changed their mind towards a suggestion which was made ending of last year that flight from Accra, Ghana, would be landing in Gatwick airport instead of Heathrow, the main airport of the United Kingdom.

The proposed decision about a change in arriving destination of Ghana flights didn’t sound well in the ears of the Aviation Ministry of Ghana as well as leaders in charge of decision-making.

Hence, the leaders of the Aviation Ministry were also compelled to respond to the proposal in similar direction after disregarding the supposed traveling regulation towards Ghanaians by the Brits authorities.

The aviation officials were of the view that if British Airways refuse to retract the proposed decision, they will also redirect flight from Britain to land in Kumasi airport instead of Kotoka International Airport in Accra.

This means many travellers will be far from their expected destination and would have to travel more than 100miles to Accra.

Both new destinations are farther from the capital cities of both countries. According to reports, Gatwick is 45miles from Heathrow and less prestigious aside its capacity to receive large international airliners.

Kumasi airport is also a municipal airport and does not receive international flights even though past governments had plans of making it an international airport but failed.

Obviously, this is not a physical war but for the British to take back the previous decision is what media outlets have described as “Ghana wins airport war with Britain”. Probably the British airways saw Ghana’s new flight directive as uncomfortable and looking at the great aviation relationship between the two for more than 80years, it was in their best interest to do so in order to keep that strong relationship.

Therefore, from March 28, flights from Accra Kotoka International Airport will continue landing at Heathrow as revealed by the British authorities.