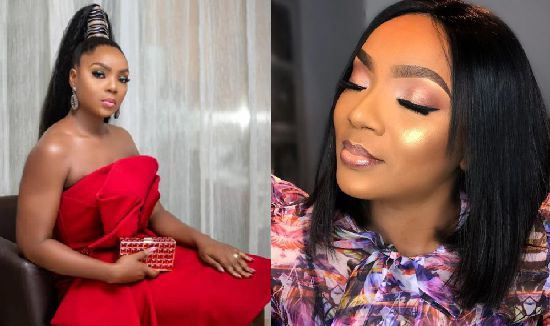 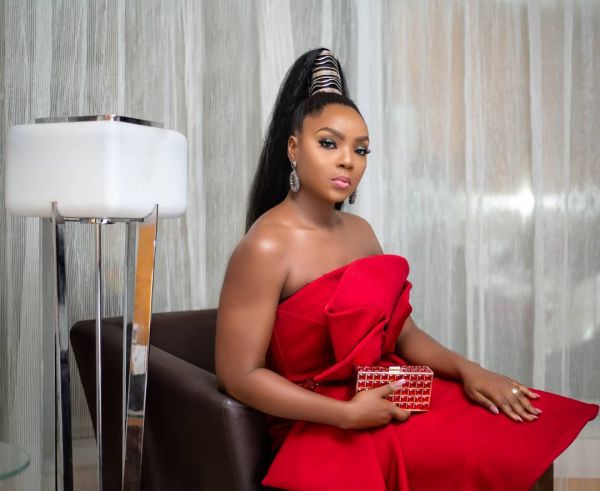 Chioma Apkotha first starred in the movie  The Handkerchief in 2000. Since then she has been featured in more than 100 movies. Some of her movies includes: Games Men Play, Rain of Hope, Disguise, Christmas Is Coming, Finding Mercy, Touch My Heart, Hideous Affair, Kings Battle, Beast in the House, My Life, The Volunteers, The Wrong One 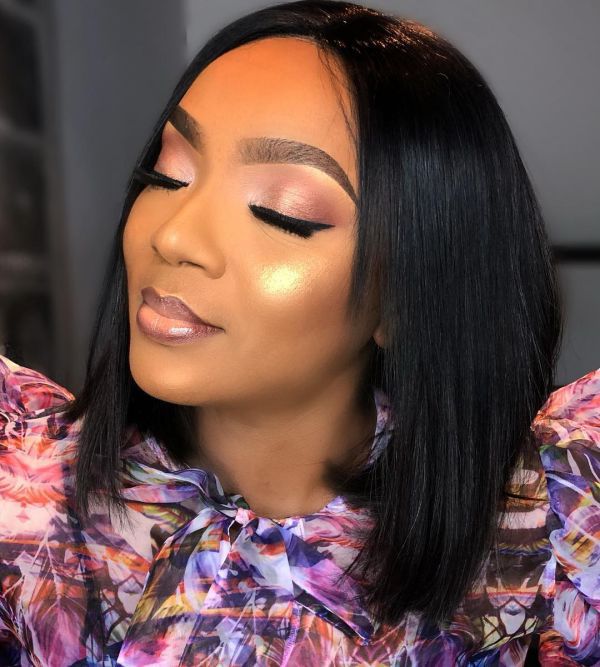 She also co-produced and also starred in the award nominated blockbuster “On bended kneels”. 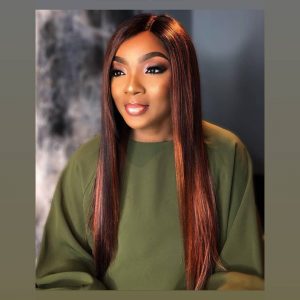