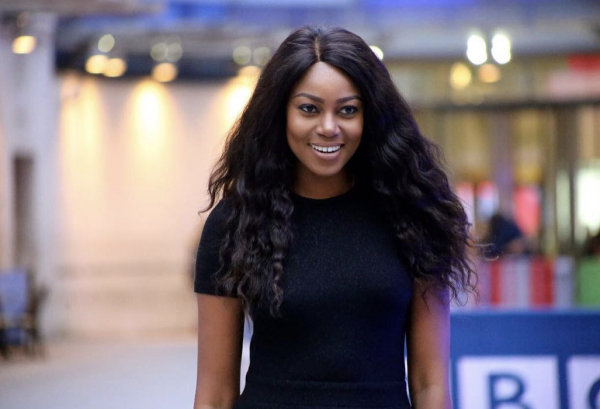 Renowned Ghanaian actress and entrepreneur, Yvonne Nelson has graduated with a Master’s Degree in International Relation and Diplomacy.

She obtained the master’s degree from the Ghana Institute of Management and Public Administration (GIMPA).

Yvonne Nelson happily announced her achievement to her fans and followers across the globe in an Instagram post of herself in a graduation robe which she captioned,

“this month is special, I gifted myself a master’s degree in International Relation and Diplomacy”.

The same day she announced her achievement happened to be the superstar’s birthday and her mood obviously showed she felt so special with the prestigious accomplishment. 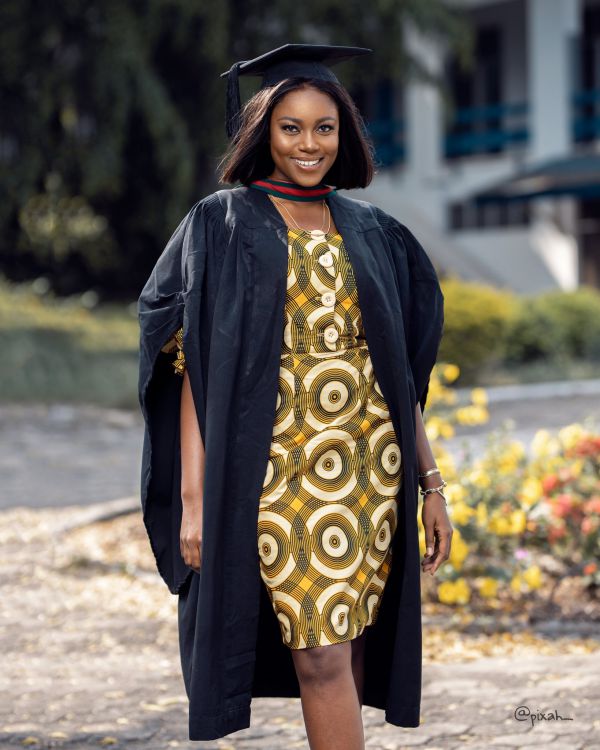 Yvonne also posted a video of herself at the graduation ceremony whiles, she explains what inspired her to upgrade herself in academia despite all the great opportunities she has explored in life.

Under the video, was also a caption that sought to inspire the up and coming generation.

The actress emphasised that the young ones not to give up on their dreams and also create a well-defined path for themselves, work towards it and never lose focus even when there are distractions.

Hails from Cape Coast, the central region of Ghana, Yvonne Nelson was born on November 12, 1985 in Accra, Ghana.

After graduation from SHS, Yvonne pursued a Bachelor’s Degree in Human Resource Management at Central University College, Ghana and to GIMPA for her Master’s Degree which she’s currently celebrating.

Yvonne started acting professionally in the year 2000 but, shot to fame in 2007 where she was featured in a Ghanaian movie titled, Princess Tyra as she played the lead role.

Before being recognised in the limelight in 2007, she contested in a popular Ghanaian beauty pageant, “Miss Ghana” but couldn’t make it to the finalists’ stage. However, she gained exposure and build on her self-esteem.

As a philanthropist, the actress founded a charitable organisation in 2010 known as the Yvonne Nelson Glaucoma Foundation that seeks to help the deprived and physically challenge.

She also uses her organisation as a medium to reach out to people with glaucoma and creates awareness on the diseases that has been putting lives in danger every day. 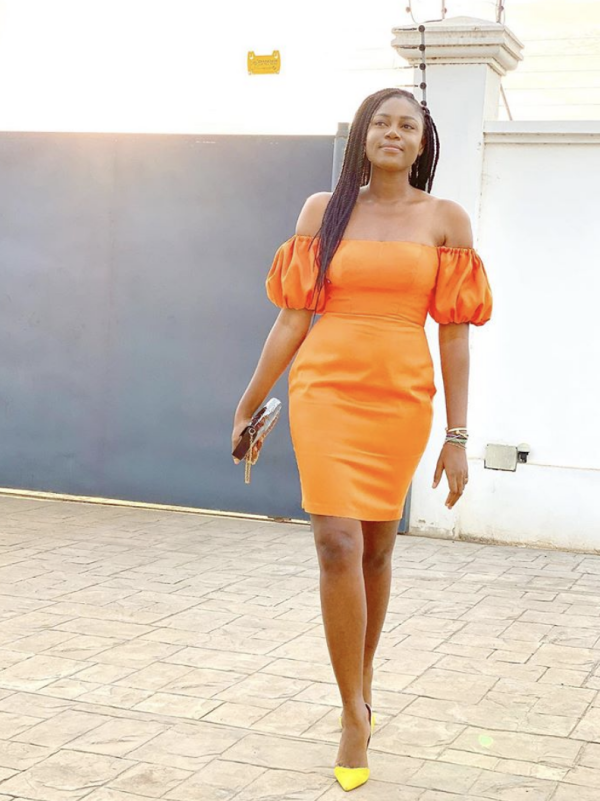 Yvonne Nelson is notable for her versatility and vibrancy in the movie industry. She has featured in countless movies in Ghana and Nigeria. She has also bagged home with several awards since she started pursuing acting professionally.

She is also into movie production and the founder of YN Productions.

Yvonne can boast of about 10 movies she has produced on her own.

She’s also a brand ambassador for a lot of companies and products including Vitamilk, Casa Trasacco, Serene Insurance and many more.

Once again congratulations to beauty with brains