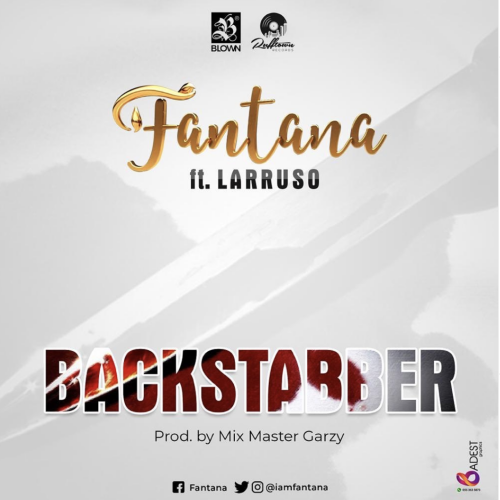 The song was unveiled after releasing her “Rich Gyal Anthem” song in January this year.

The American-born Ghanaian  have a personal management team known as Blown GH which oversees her profession.

Some her songs include; So What. Later, “Girls Hate on Girls”.

She performed alongside artists such as Sarkodie, Shatta Wale, Medikal, Efya, Becca, Wendy Shay and others.

In the song, she described the inspirations she gained from the late 90’s bad girl Ebony and paid tribute to her as well.

Larruso also added his dope verse which compliments the central idea of the new single, Backstabber. The song can be downloaded from various streaming platforms.

She believes in God and is not bothered about those hatting on her.