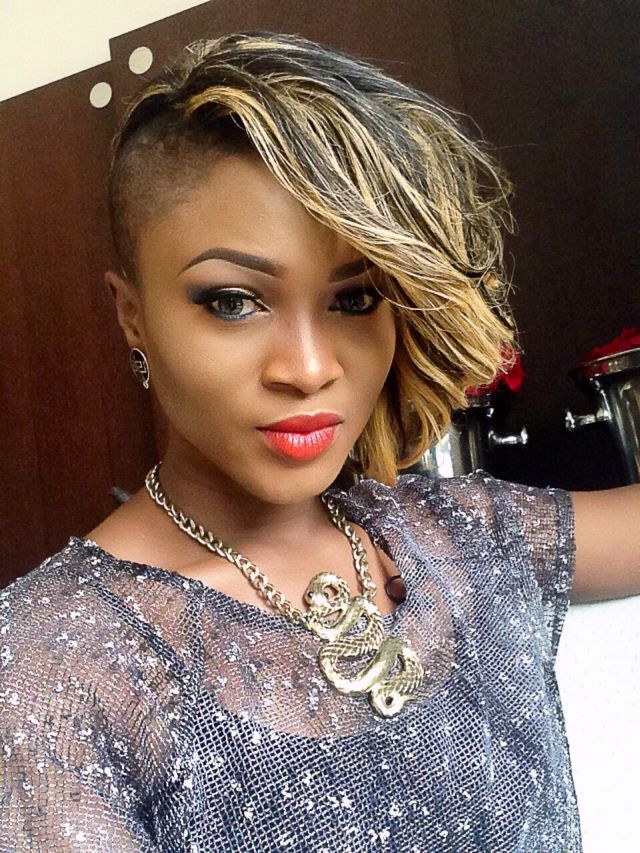 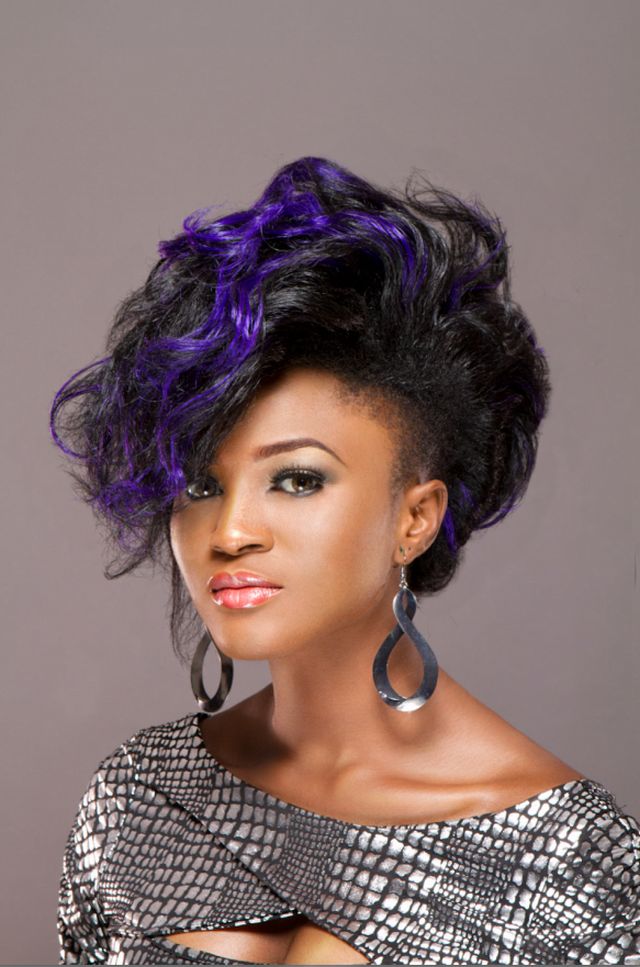 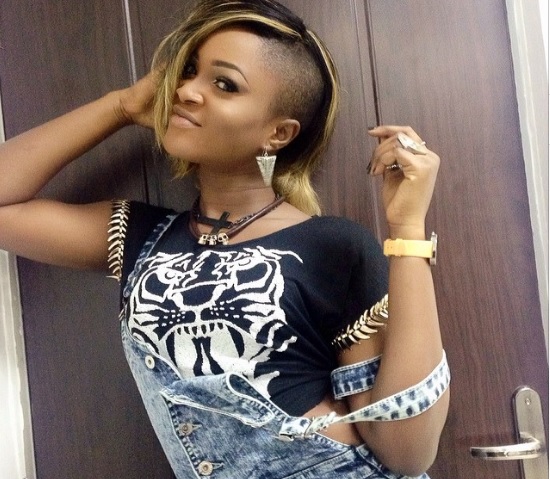 Eva Alordiah (Elohor Eva Alordiah; born 13 August 1989), also known simply as Eva, is a Nigerian rapper, entertainer, make-up artist, fashion designer, and entrepreneur.  She is considered one of the best female rappers in Nigeria. Since her breakthrough into the Nigerian Music Industry, Alordiah has garnered several awards, including one Nigeria Entertainment Award from 4 nominations, one Eloy Award, and one YEM award from 2 nominations. Her debut mixtape, The GIGO E.P, was released as a free digital download on November 20, 2011. The mixtape received great reviews from music critics. Alordiah is the owner of makeupByOrsela, a company that specializes in Makeup services. Alordiah’s debut studio album is scheduled to be released in the third quarter of 2014