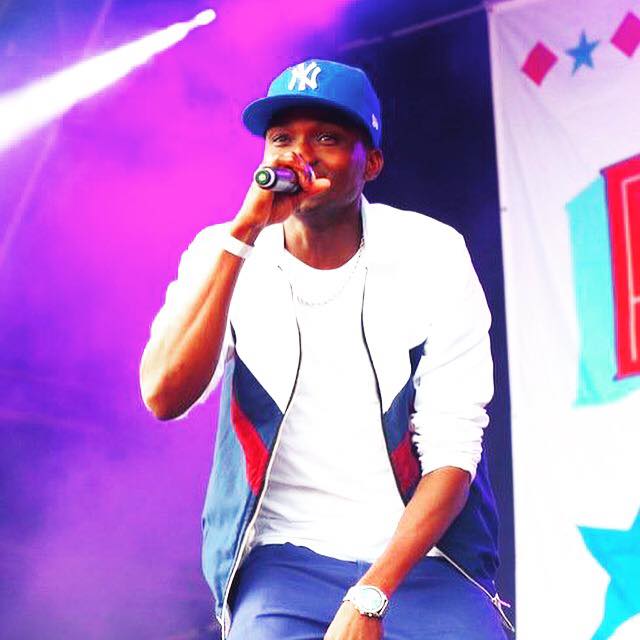 Ishmael Hamid aka Bollie of Reggie N Bollie is a year older today! Join African Celebs in wishing Bollie (Best of Lyrics and Lines in Entertainment) God’s richest blessings on his birthday and every day.

Bollie is originally from Ghana, West Africa.  He ‬ ‪had a hit called ‘You May Kiss The Bride’ this has become so popular at most African weddings.

Bollie and Reggie became the favourite act of X Factor 2015, the duo originally called Menn on Poinnt were mentor Cheryl Fernandez-Versini. Bollie and Reggie’s major breakthrough came when they were signed by Syco Music in January of 2016.

In a statement  said ”We are so happy to be joining the Syco Music family and releasing our record with them. It is, literally, a dream come true for us to now do what we love for a living. We promise to work hard and show you all what Reggie and Bollie are made of. Here’s to a fun 2016.” Reggie ‘N’ Bollie

The X Factor 2015 runner up’s debut album on Syco Music “New Girl” reached number 1 on Ghana chart for and and  number 26 on the UK Singles Chart  Mash it up Mash it up! What’s your favourite Reggie ‘n’ Bollie songs?