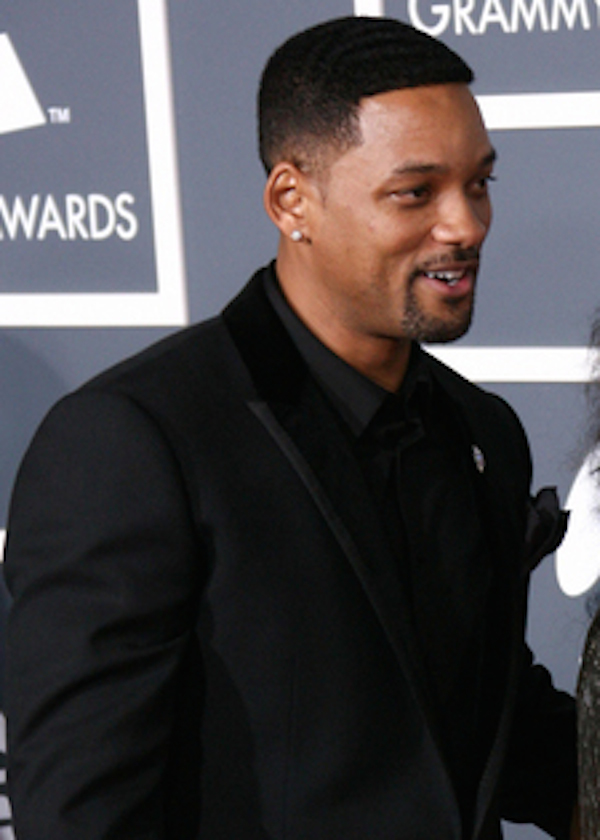 ‘The most powerful actor’ in Hollywood Will Smith is a year older today!  Join African Celebs in wishing this talented, handsome and brilliant superstar an amazing birthday! Wishing Willard Carroll Smith Jr God’s richest blessings on his birthday and every day.

Will Smith started rapping at the age 12, few years later he met Jeff Townes. The duo became DJ Jazzy Jeff and the Fresh Prince. Some of their songs includes Girls Ain’t Nothing But Trouble, Rock The House, Men in Black, I II III, Summertime, The Fresh Prince Of Bel Air, Independence Day, Focus, The Pursuit of Happyness, Ali and more…

A-Lister Will Smith has starred in several movies and TV shows including the hit TV series ‘The Fresh Prince Of Bel Air’ and movies such as Made in America, Hitch, Men in Black, Bad Boys, Annie, Wild Wild West, All of us and more….