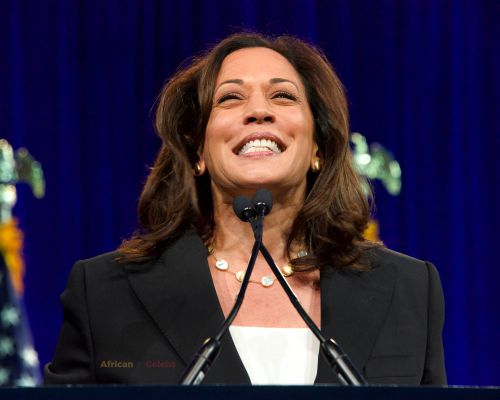 For the first time in the history of American politics, a woman of colour, Kamala Harris who is also the Senator of California becomes the first female vice presidential running mate in the November 2020 general elections of the United States of America for the Democrats.

Kamala Harris was chosen by the Democratic presidential candidate, Joe Biden who believes the decision will increase his chances of defeating his opponent Donald Trump, the incumbent president of the US.

Joe Biden’s decision was revealed on Tuesday on his official twitter account addressing Harris as woman of valour who has the potentials in supporting the major party’s course in leading the united states.

Although these two  leaders of the Democratic party were in rivalry during the presidential nomination for the party, their decision of working as a team is of great impact for the democrats.

Several news outlets have indicated that, the 77-year-old man selected as the presidential candidate for the party in this year’s election might serve for only a term in office if he should win the elections.

However, his decision of selecting senator Harris who is 55 years and also a black woman is to bridge the gap between racial injustice in recent years in the state

Most of the black leaders including politicians like former US president Barrack Obama and Hillary Clinton has praised Joe Biden’s smart move for making the right choice.

Kamala Harris was born in California to immigrant parents hailing from Jamaica and India. She was brought up by her Indian mother…