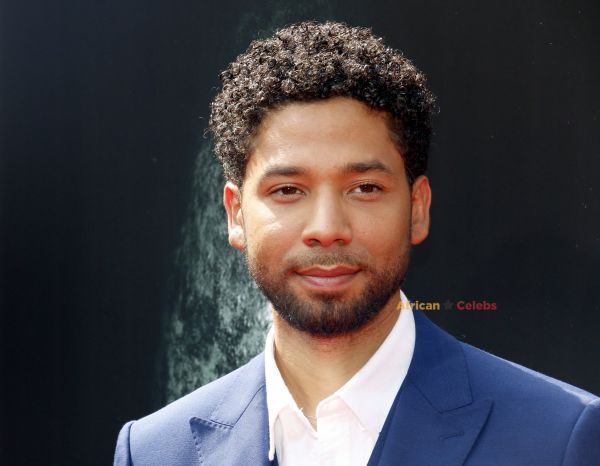 “I’m left hanging my head and asking why. Why would anyone, especially an African-American man, use the symbolism of a noose to make false accusations?”

“How could someone look at the hatred and suffering associated with that symbol and see an opportunity to manipulate that symbol to further his own public profile?”~ Chicago Police superintendent, Supt Johnson

Last month the ‘Empire’ actor filed a police report for homophobic attack and racism. However, it has now come to light that, Jussie allegedly orchestrated his attack after a threatening letter sent to him did not get much attention.

After that, Jussie allegedly staged his attacked by hiring 2 Nigerian brothers Ola and Abel Osundairo to attack him and were paid $3,500. The American-born brothers were arrested  and questioned for hours but now Released.

The actor has denied staging his own attack. Jussie could face 1 to 3 years in prison If convicted.

Jussie Smollett has not been charged yet. The question everyone asking is why?