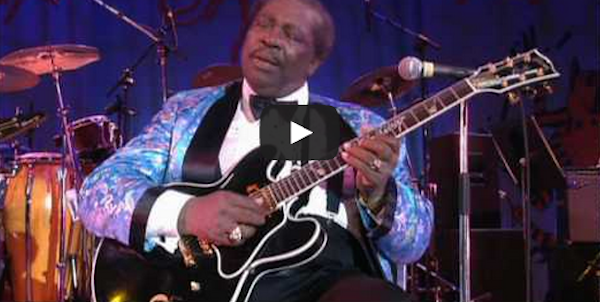 Sad News: Blues legend BB King has died in Las Vegas at the age of 89,  his attorney confirmed on Thursday.

‘King died peacefully in his sleep at 9:40 p.m. at his home in Las Vegas’ Lawyer Brent Bryson said

BB King sold millions of records worldwide and was inducted into the Blues Foundation Hall of Fame….. His Music Lives On In Our Hearts King, widely regarded as…