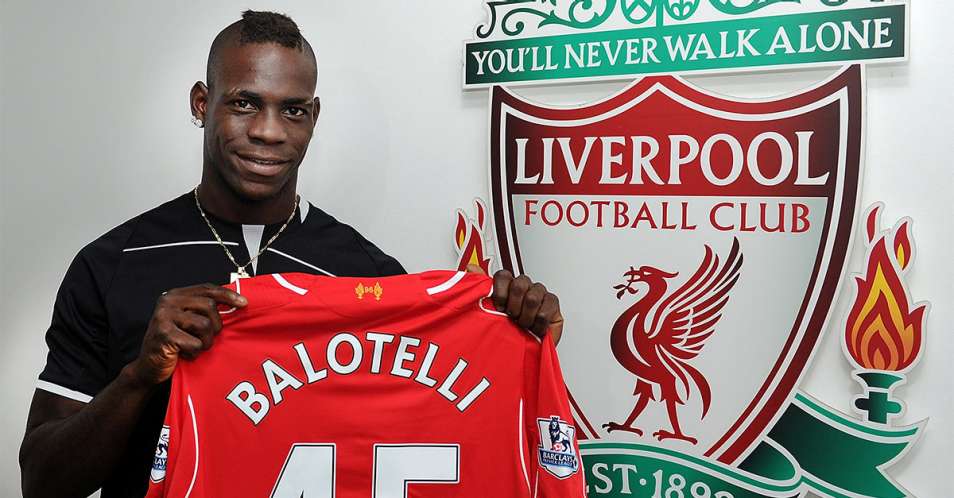 Why so many Chinese are moving to Africa…

Liverpool has signed Italy striker Mario Balotelli from AC Milan on Monday, taking a calculated gamble on a headline-grabbing player known as much for his controversies as his goals.

Nineteen months after ending a 2 1/2-year spell with Manchester City to play for his boyhood club, Balotelli will return to the English Premier League as a replacement for Luis Suarez – another of world football’s talented but disruptive stars.

The club said in a statement: “Liverpool can confirm they have completed the signing of Italy striker Mario Balotelli, subject to registration. The 24-year-old sealed his switch to Anfield from AC Milan after passing a medical and agreeing a long-term deal to become the Reds’ ninth signing of the summer so far.”

The Italy striker tweeted the news of his signing minutes ahead of the official club announcement, saying: “YNWA! COME ON LIVERPOOL!”

Why so many Chinese are moving to Africa…