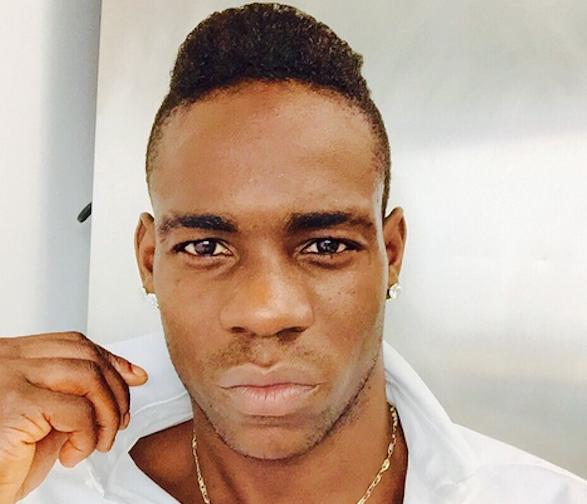 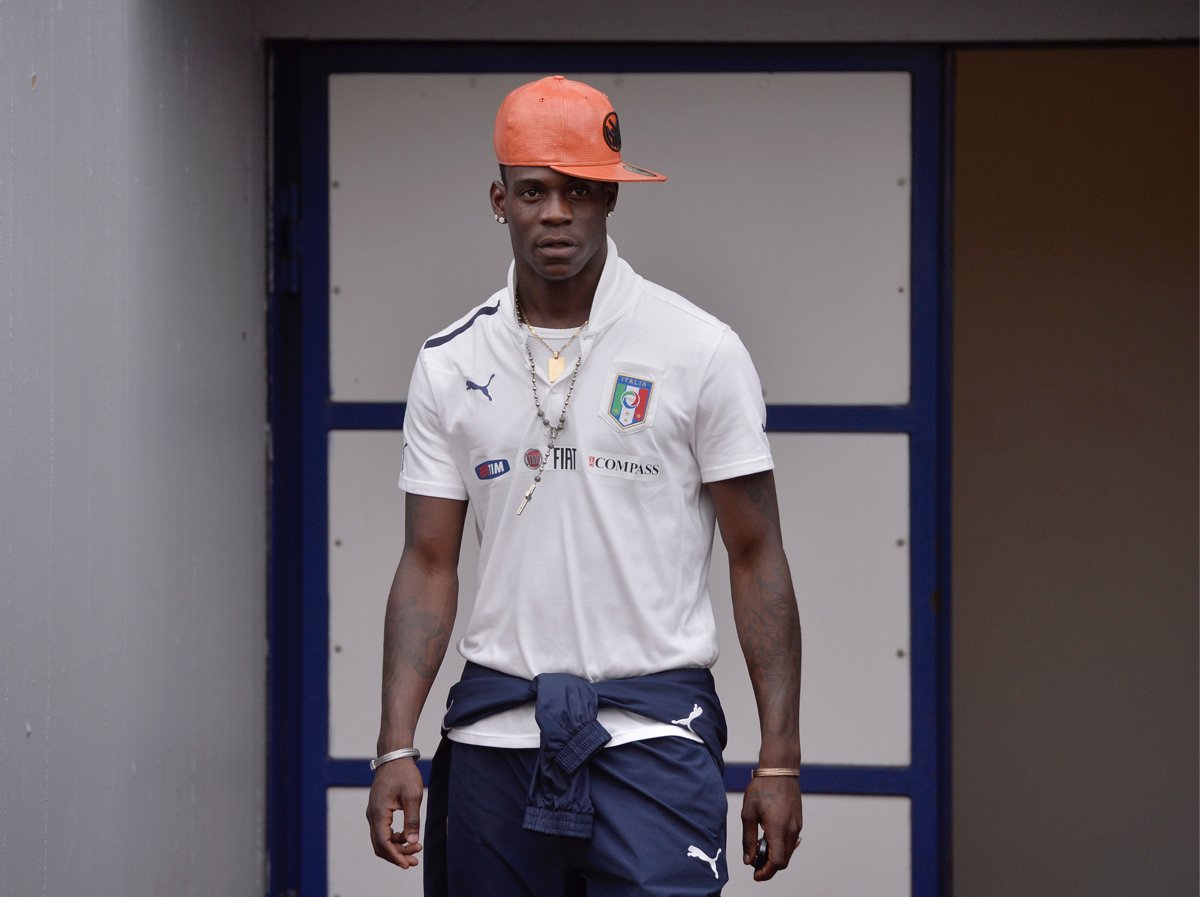 Italian professional footballer Mario Balotelli is a year older today! Join us in wishing Mario an amazing birthday…. Balotelli began playing football  professionally at the age of 15 years with Lumezzane. Since then he’s being playing for Manchester City, Milan, Liverpool…

For the ones who do not know Balotelli is one of the celebs that freely gives back to the community. 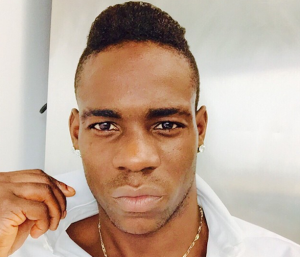