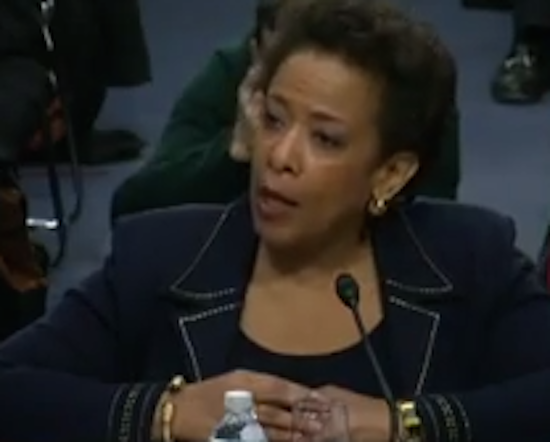 US president Barack Obama nominates Loretta Lynch for state attorney, depicting a change in style and not a discontinuance in the law enforcement ideals the administration has sought after. Announcing the new nomination,

“Loretta might be the only lawyer in America who battles mobsters and drug lords and terrorists and still has the reputation for being a charming people person.” Obama

“I will work every day to safeguard our citizens, our liberties, our rights and this great nation..” Loretta Lynch

Bruce Jenner: How Does My Story End