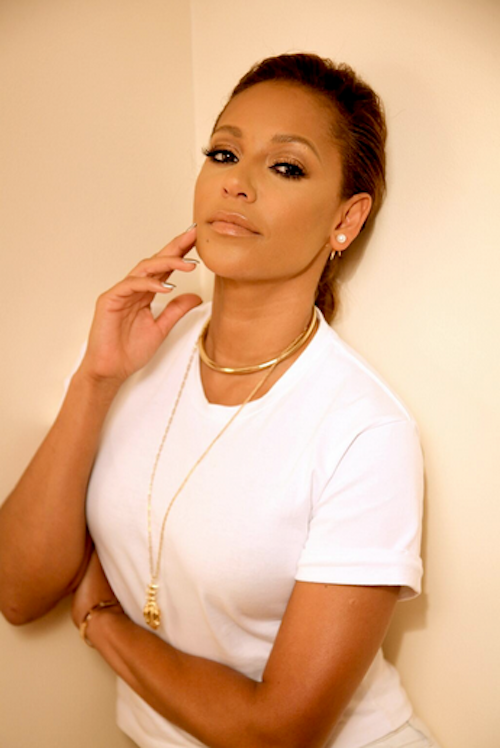 Former Spice girl Mel B, popularly known as Scary Spice revealed in an interview with Piers Morgan that

she had a sexual encounter with her former Spice Girl bandmate Geri and that is happened just once.

“It just happens one time, you talk about it and it doesn’t really happen again,”

She added that Geri was “going to kill me and so’s her husband,” for spilling the beans. Scary spice hopes Geri wouldn’t deny their fling “Because it was just a fun thing.”

Mel B also noted that “She’s (Meaning Geri) going to hate me for this because she’s all posh in her country house and her husband. But it’s a fact. It just happened and we just giggled at it and that was it.”

She revealed that “She had great boobs.”

Did you know The Spice Girls have an upcoming tour?

We can’t wait for their tour! How about you?

Mel B And Husband Stephen Belafonte