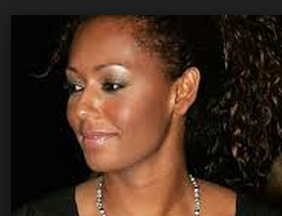 Mel B who is an  X Factor U.K. judge had to be  rushed to the hospital Thursday night,  and making former judge Tulisa Contostavlos  stand in for her on  Saturday night’s live show  on 13 December.

Mel’s Mum took to her Twitter page on the 18 of December with the message below:

‘On average It takes 30 beatings 4 a woman to leave abusive man how sad more should b done 4 these victims!!’

‘Little good news 4 me lost half a stone in 1 week+ will never suffer a vile abusive 3am call from stephan Belafonti again!!’

Mel B we all love you! What are your thoughts on this?