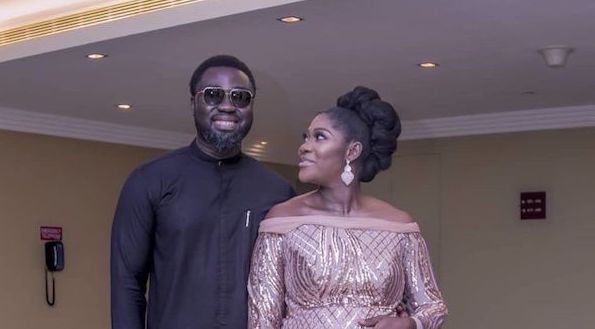 Nollywood Superstar and a movie producer Mercy Jonhson-Okojie New movie will be showing in cinemas near you from 24th January 2020!

This week she released the trailer of her produced full length feature “the Legend of Inikpi” just a few days ago.

She was once a Senior Special Assistant to Kogi State Governor regarding entertainment, arts and culture

According to reports, the movie is part of her third major projects she achieved as part of her short stay as the senior special assistant to Kogi state governor.

She explained that, people are still more interested in knowing more about Nigerian culture and that really encouraged her to produce this movie.

The legend of Inikpi reveals a true story of two ancient mighty kingdoms named Igala Kingdom and Bini Kingdom who were at the verge of war because of a warrior princess.

The princess belonging to the Igala Kingdom decided to offer herself to be buried physically as a sacrifice to secure success for Igala against the Bini Kingdom.

The movie which showed the true traditions of both kingdoms starred heavyweights Nollywood stars like mercy Johnson-Okojie, Sam Dede, Paul Obazele, Saidi Balogun among others. 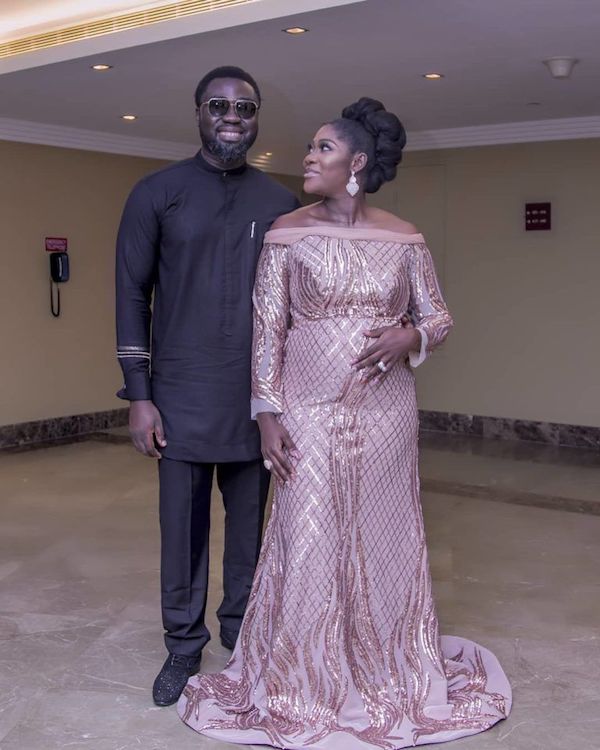 The movie premiere was held on January 19, 2020 in Nigeria and many celebrities  and fans were there to support her.

She’s all set to release the movie which was directed by Frank Rajah Araze, in January 24, 2020 in all cinemas in Nigeria and Ghana and all cinemas nationwide.

Mercy Johnson is married to Prince Odianosen Okojie and are blessed with three beautiful children and is pregnant with her forth child.