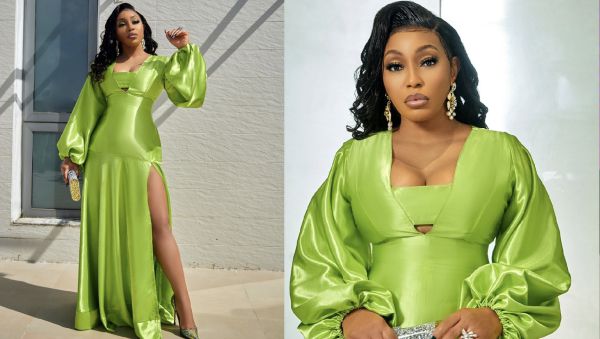 Nollywood Superstar Rita Dominic turns a year older, join us in wishing her an amazing birthday.

The award-winning actress was adored on her special day by her industry colleagues and followers around the world. Forever beautiful, Rita Dominic looks stunning and younger in fashionable photoshoot even in her mid 40s.

The actress and entrepreneur expressed her gratitude to God for her beautiful life and all the blessings bestowed on her. as a brand ambassador for LG, the actress in collaboration with LG decided to celebrate her birthday by giving out three lucky fans microwaves

Rita Dominic is not an exception when talking about the pioneers of Nollywood. Her originality in acting has landed her huge fan base as well as numerous honours in her possession.

Beginning her acting profession at a very young age, the actress has come a long way reaching the peak of her movie career. Alongside acting is her entrepreneurial gigs as a producer, model, and television presenter. She is a philanthropist as well.

During her secondary school days, Rita Dominic explored her talent and passion for acting where she played several roles in the school’s drama club. She furthered her education at the University of Port Harcourt to undertake a BA degree in Theatre Arts and completed in 1999. 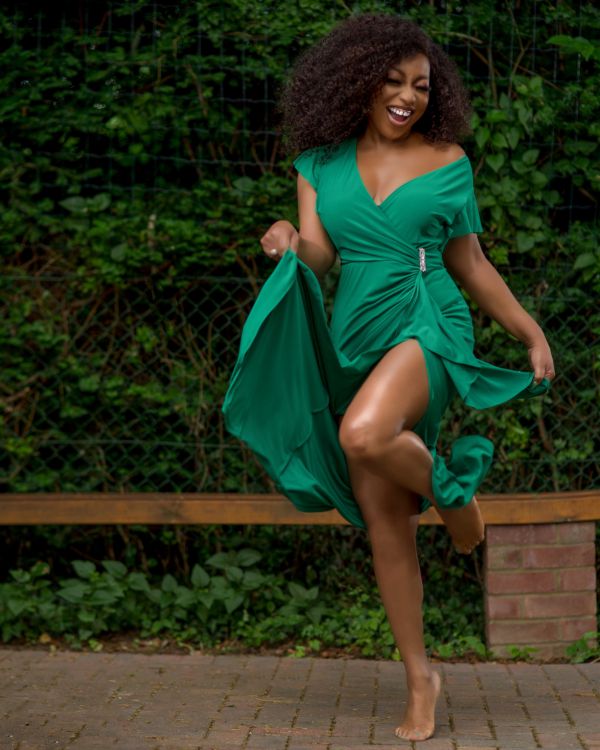 She’s notable for roles like, a princess, wife, maltreated child, daughter of a president, romantic role among several mind-blowing movie characters. She has starred in a lot of movies.

Some of her best movies include, “A Time To Kill” which actually is her debut movie and paved way for her prominence in the eyes of the public and her most award winning movie, the Meeting and Shattered.

Subsequently, she took up some roles in movies like, Prisoner of Love, My Guy, Face of a Liar, Love You Forever, Lean on Me, Back from America, Love Temple, Love After Love, Never Too Far, More Than Gold, Love Story, Married for Money just to mention a few.

She owns her own production known as the Rita Dominic productions which has produces a lot of movies. Her unique personality has also earned her several brands promotion deals from businesses like Glo, LG and Afrexim Bank as an Intra African Trade Fair (IATF) Goodwill Ambassador.

Rita Dominic is the only actress from west Africa to have won 2012 Kenya’s Kalasha Awards for Best Actress.

Sound Sultan Nigerian Musician Has passed Away – Gone Too Soon