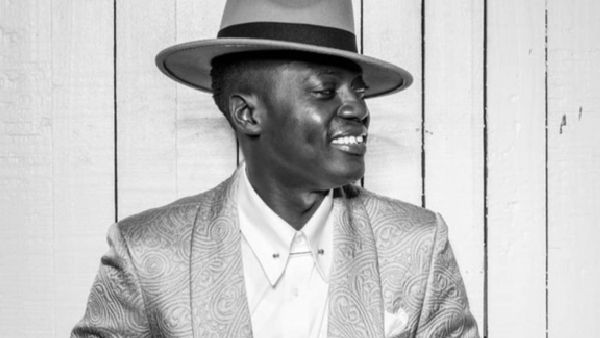 According to the reports, the veteran singer was battling with Angioimmunoblastic T-cell lymphoma (AITL) and was receiving treatment until, he passed away early hours of Sunday, July 11, 2021.  He was 44 years old.

Nigerians including industry colleagues and fans all over the world have poured on social media their tributes and condolences to him, as well as the bereaved family in these trying times. The family of the late singer has also humbly asked the public to respect their privacy during this period of mourning their beloved, Sound Sultan.

His humble demeanor and lifestyle earned him an ambassadorial appointment as the UN Ambassador for Peace in 2012 and Oxfam ambassador Africa, following a decade of success in the world of music and business. He obtained a degree certificate in Geography and Regional Planning from Lagos State University after his secondary education at the Federal Government College all in Nigeria.

Sound sultan’s music career got to its peak between the late 1990s and 2000s when he organized talent shows and released his debut single, Jagbajantis” in 2000 which became a hit and gained incredible airplay in and out of Nigeria. He subsequently released singles until he got signed under Kennis Music in Nigeria.

Prior to his signing, he was featured on several hit songs. He was able to work under Kennis Music to produce four albums as part of his music profession. He then ventured into business with his brother to establish a company for a record labels, production outfits, and a clothing line known as the Naija Ninjas in 2008.

Bouncing back into the music scene after the end of his contract, he worked with topmost artistes like Wyclef Jean and 2face Idibia on albums such as, “Back to The Future,” “Welcome to Haiti: Creole 101 album,” “King of My Country,” “People Bad”, “Remember” among several others.

He was also a renowned basketball player under the African Basketball League for the Dodan Warriors, who later collaborated with officials of Continental Basketball League to establish Lagos City Stars Basketball Club. Sound Sultan took some roles in acting as well.

Our thoughts and prayers are with the family and loved ones.