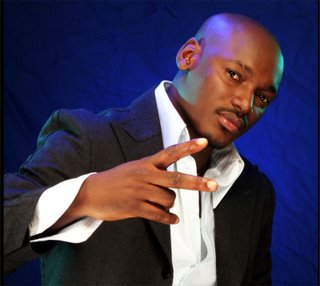 Nigerian singer, record producer  and entrepreneur 2Face Idibia is a year older today! Join us in wishing this talented star an awesome birthday.

His major breakthrough was his hit “African Queen” which he worn an award for it. African Queen was the  sound track of the 2006  Phat Girlz comedy movie staring Mo’nique, Gabriel Union….This instantly made him more popular world wide

Since then 2face has released so many songs including: U No Holy Pass, Nfana Ibaga, Keep On Rockin,Ole… and more.

Sound Sultan Nigerian Musician Has passed Away – Gone Too Soon