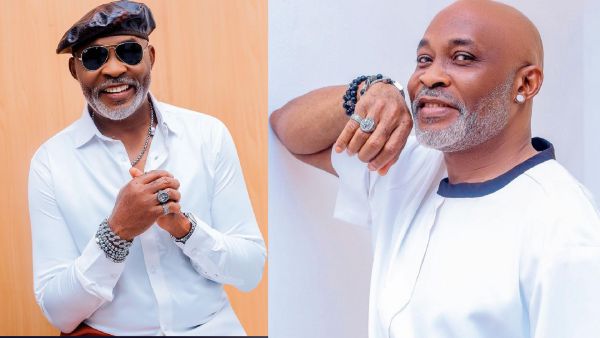 The birthday which happens to be his 60th years was celebrated by family, work colleagues and netizens all over the world.

These loved ones took time off their busy periods to shower well wishes and blessings on the actor’s life as he continues to enjoy the path of life in strength and good health.

As a writer and actor, RMD celebrated himself in a brief but encouraging message to appreciate God for his life. He wrote:

He also posted a video of himself dressed in his fashionable green embroidered agbada and beads necklace whiles he dances to a Nigerian traditional music. Under the video was another caption to show gratitude to God and his supports.

Born on July 06 in the 60s around the coast of delta state in Nigeria, RMD began his television career as an actor after graduating from the university. Prior to his acting career, RMD worked as a journalist, specifically reporting for former Concord Newspaper, Metro Magazine and the Guardian. 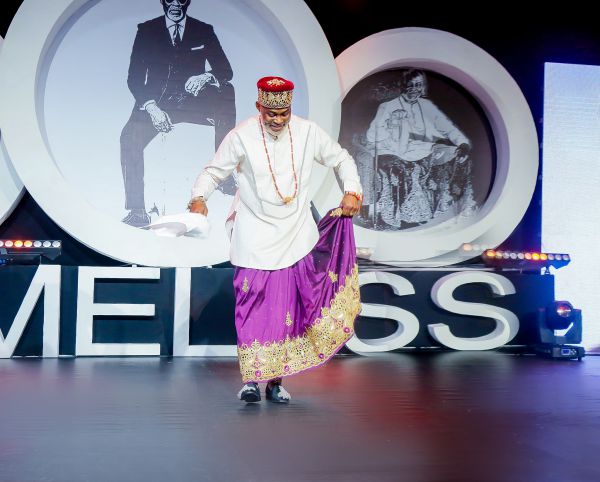 He’s got impeccable skills in acting, writing and producing, which has earned him countless movie roles and accolades for his immense contribution in the movie industry.

The superstar was also assigned a political role as the Special Adviser of Culture and Tourism under the administration of Governor Emmanuel Uduaghan in 2008. The following year, he was appointed the commissioner the Culture and Tourism of Delta State, Nigeria and served for a maximum of five years. 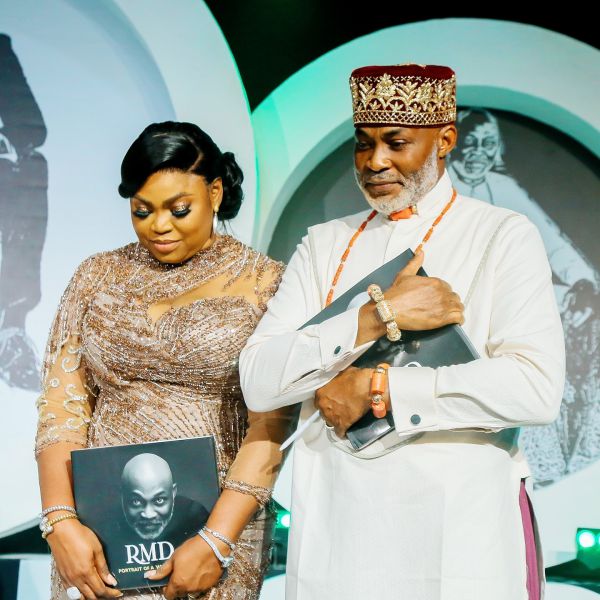 His relevance in the movie industry dates back from the late 90s playing insightful roles in movies like, Out of Bounds, Diamond Ring, The Price, Emotional Pain, Private Sin, Standing Alone, Darkest Night, Caught in the Middle, The Wedding Party, 10 Days in Sun City, just to mention a few.

The legendary actor is also a producer and the CEO of RMD Productions with branches including, RMDtvng and RMDtheactor. His first movie produced by himself is dubbed, Out of Bounds. Other projects under his production umbrella include, Bed time with Granpa for kids, Made in Warri and several others

For about a decade now, the veteran actor has been teaching at Sunday school alongside his acting profession. The iconic actor is the founder of RMD Foundation, a charitable organisation with the aim of mentoring people to achieve their aspirations.

Join us in wishing this talented Superstar an awesome birthday!

What’s your favourite RMD movies and why? Drop your comments