Tulip has dedicated herself to talk freely about issues that affect women in African Communities… she has been through terrible times more than her peers. She has been married, divorced, denied, accepted, disappointed, betrayed… 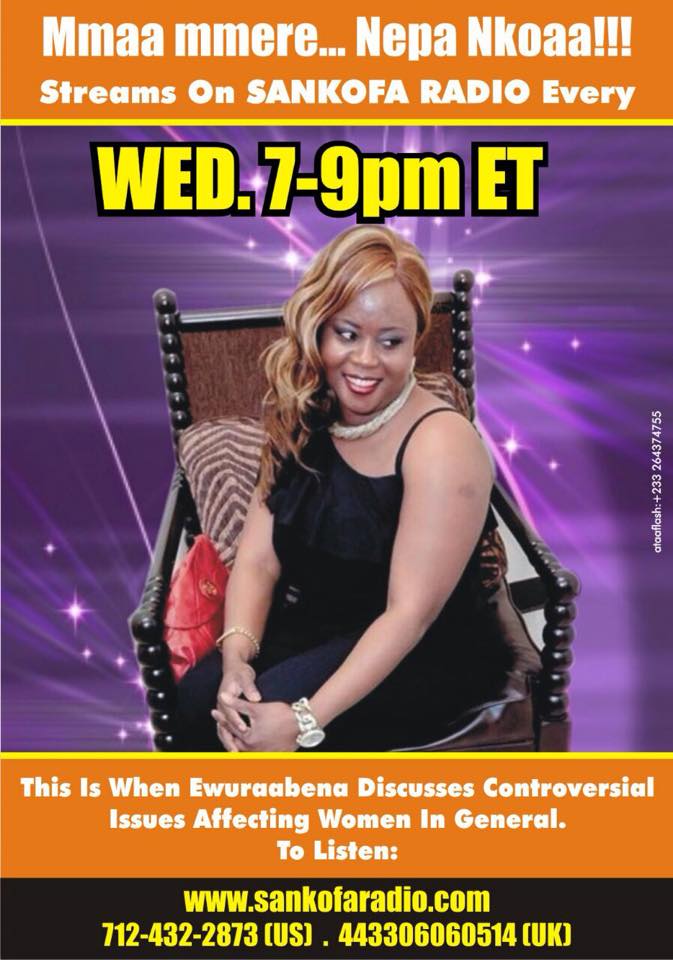 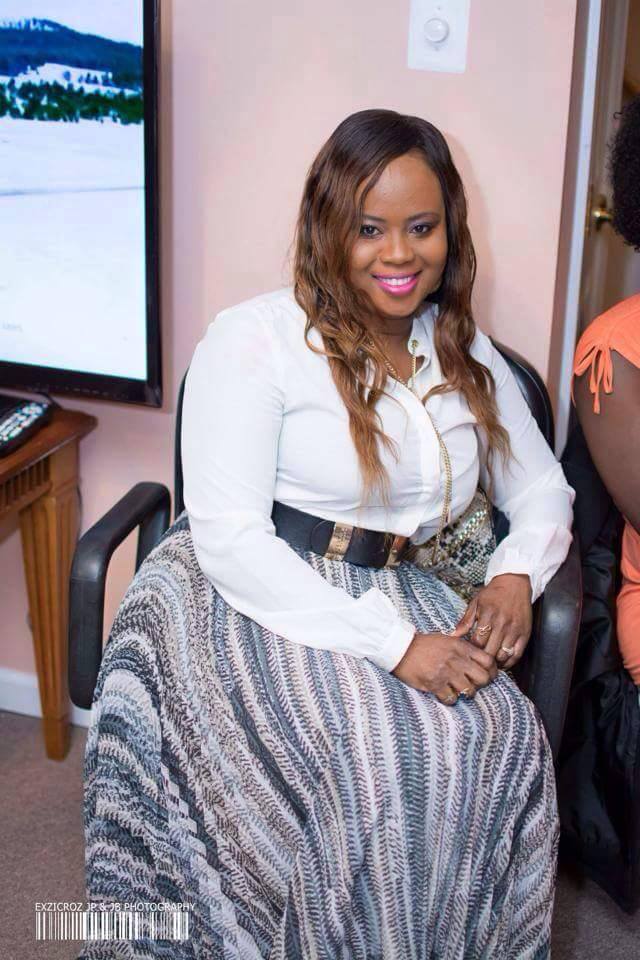 Tulipknows women fall but they rise if they want too, because of what she has been through she has refused to just around and see any woman repeat her mistakes. Tulip believes it would be senseless to see a woman cry over what could be prevented.

‘I do not hold back if it has to be said. I say ” lets talk ” lets face the truth, lets tell the truth. It doesn’t matter the area I will go. I go to areas that are sensitive for people to talk about. ” If you can laugh about it, deal with it…I am here because I know what a woman is made of, she is strong, she endures, could be in pain and still be able to smile. Knowing these qualities of a woman is why I do what I do.  Says Tulip

Can we talk? Lets face reality or the truth. Are we going to tell the truth or not? When I say lets talk I mean lets face the facts and lets be truthful. The truth would hurt. It would be undignifying but that is what makes us women. We are meant to face the truth and deal with it.  Ladies, Let’s Talk!!!!!!

You can make it if you Believe- Move on !!! says Naa Amerley

Sister2Sister: WHAT EVENT DO YOU NEED A HOST FOR…

African Celebs At The Premiere of Pieces Of Me‬