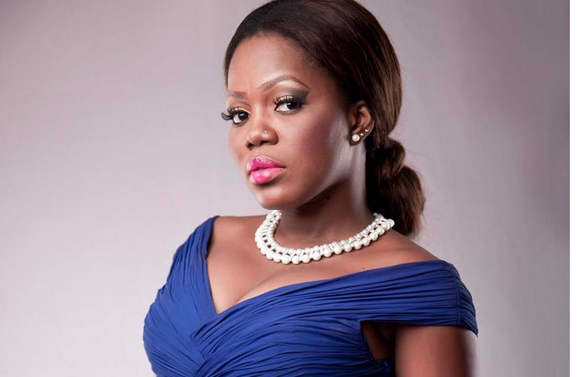 Zuma could to take a fifth wife

Ghanaian singer Mzbel is set to celebrate her 10 years of existence in the music industry with a concert dubbed: ‘MZBEL RED CONCERT’.The event which was launched at the Alisa Hotel is slated for the 7th of February 2015 at the national theatre.Talking about the event, Mzbel who is known in real life as Nana Ekua Amoah explained that the significance behind the month and date is because the brandMzbel is built on love; it has always made sure women had the better portion of love hence since February will be a month to celebrate women after the Red Concert.She also explained further saying that the event will become an annual thing starting 2015; ‘now my fans can have something to look up to yearly in terms of concert’, she noted.She also mentioned that, as part of the 10 years anniversary there will be a weeklong celebrations which is set to start from the 3rd – 7th of February 2015.‘As part of the 10 years celebrations I will draw more attention to Women Empowerment and Children related issues especially girl child protection she opined.Mzbel hinted that on the 7th of February 2015 at the National Theatre her fans will get the opportunity to enjoy an hour of great performance from her with support from some of my friends.In affirming the support of the musicians union of Ghana at the launch was the President of MUSIGA, Bice Osei Kufour. The Musiga president stated that the musicians union will support the event and its activities. Also they as a union is very proud to see a female artiste come this far to celebrate a decade of good music and successful career.The Mzbel Red Concert comes at the time when the singer just released a hit single called ‘Legelege’. She promises fans a lot come the year 2015 which includes the concert day and she is optimistic of everyone’s support. The Mzbel Red Concert was supported by Verna Mineral Water, American Cook and Musiga.

Zuma could to take a fifth wife

Mzbel: No New Music Until John Mahama Is Back In Power…

The Music World Has Lost Another Legend… Awurama Badu