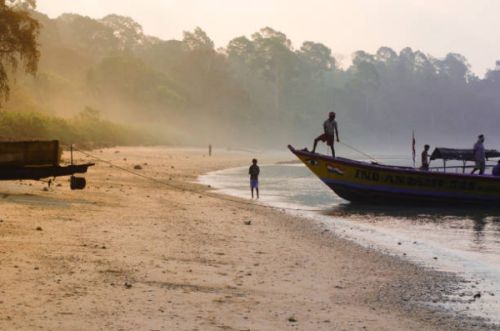 Believe it or not, there are still places in the world that are left completely isolated and untouched. Imagine the horror movies you watched about murderous tribes or vengeful local people. Most of them are overly exaggerated, but sometimes it might partially represent the truth. 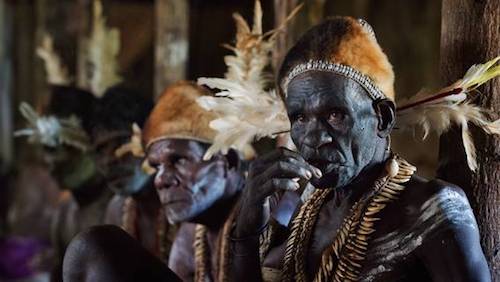 The biggest example is the North Sentinel Island in the Bay of Bengal. For centuries, the Sentinelese people have been rejecting visitors from the outside world and even committing violent acts towards the ones who come near.

There have been several murder cases including those of two fishermen, an American missionary and an adventure blogger.

The characteristic appearance of Sentinelese people is dark skin and below average height with a muscular body. This was probably due to being hunter-gatherers.

They use bows and arrows for hunting. Fishing is also a common activity. According to previous expeditions, they have never learned to engage in agriculture.

Only a handful of people had access to their villages, so very little is known about the life in the village other than the fact that they lived in small huts with leaf-covered roofs. In addition, they are almost completely naked besides ornaments and jawbones used as accessories. 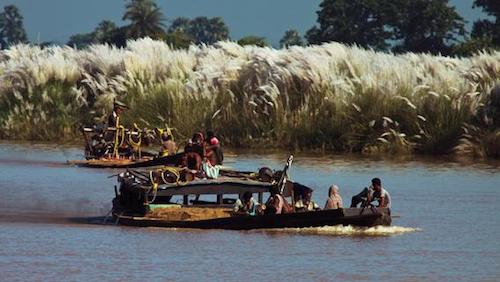 The first visits were made by British surveyors of East India Company during the 18th century after they discovered a multitude of lights in the horizon. In the following years, a merchant ship sank near the island.

The passengers sought shelter and landed on the beach, however they were quickly attacked by the Sentinelese before being rescued.

Later during the 19th century, there were expedition attempts during which six villagers were captured for a short while. Subsequent expeditions continued with the visitor leaving gifts for the villagers.

During the 20th century, the Indian government tried to make more attempts to explore the island and connect with the residents. Eventually, the government made a peaceful contact with the islanders under the supervision of the Indian Anthropologist Triloknath Pandit.

He traveled several times with his crew and approached the local folk very cautiously by giving gifts and always greeting them with a warm body language. The Sentinelese were initially skeptical as they only let Pandit walk around at the beach, but they finally allowed him to enter the villages. 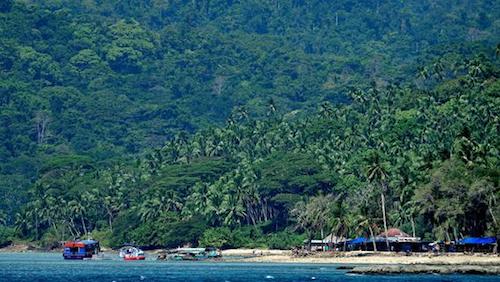 The only problem was that he wasn’t able to understand the language they spoke, so he brought a translator with him on his last visit. The people got unexpectedly aggressive, which ruined all the good relations that had been built up until that moment.

Although the island was badly damaged after the2004 earthquake and tsunami, they still didn’t let anyone visit and provide help. They even attacked approaching helicopters with stones and spears.

The first major homicide case occurred in 2006 when two fishermen were killed after they drifted too close to the island on their boat. They did not face any charges. Furthermore, the Indian Government put protective laws for the island that banned any touristic visit without consent.

A much more striking story was that of an American missionary called John Allen Chau (26). He organized an illegal trip to the island with the hopes of preaching Christianity to the residents of the island.

He was shot by an arrow and injured during the first attempt, but that didn’t discourage him from completing his mission.

His second attempt resulted in his eventual death. Although the Sentinelese people didn’t face any charges, some suspects in India who were thought to have helped Chau were taken under custody. Interestingly enough, the body of Chau hasn’t been returned.