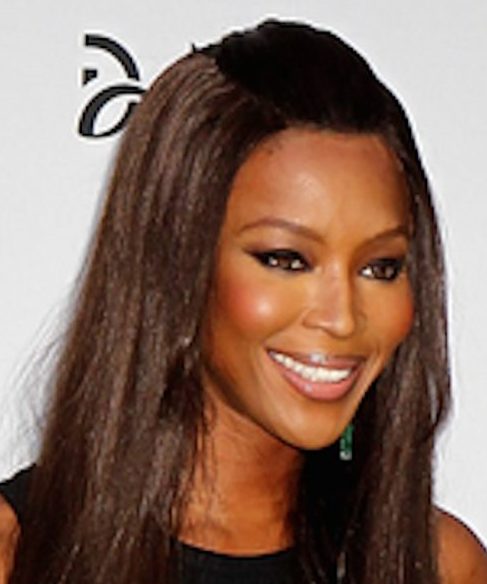 Wishing a very Happy Birthday to Naomi Campbell, the stunning and gorgeous supermodel is a year older today! Join African Celebs in wishing Naomi a wonderful birthday, God’s richest blessings on her birthday and every day.

Screen goddess Naomi Campbell was 15 years old. Naomi is one of the first black model to appear on the cover of  British Vogue, French Vogue, TIME magazine and Russian Vogue. she has since then been graced on over 500 of all the top brand designer magazine covers… 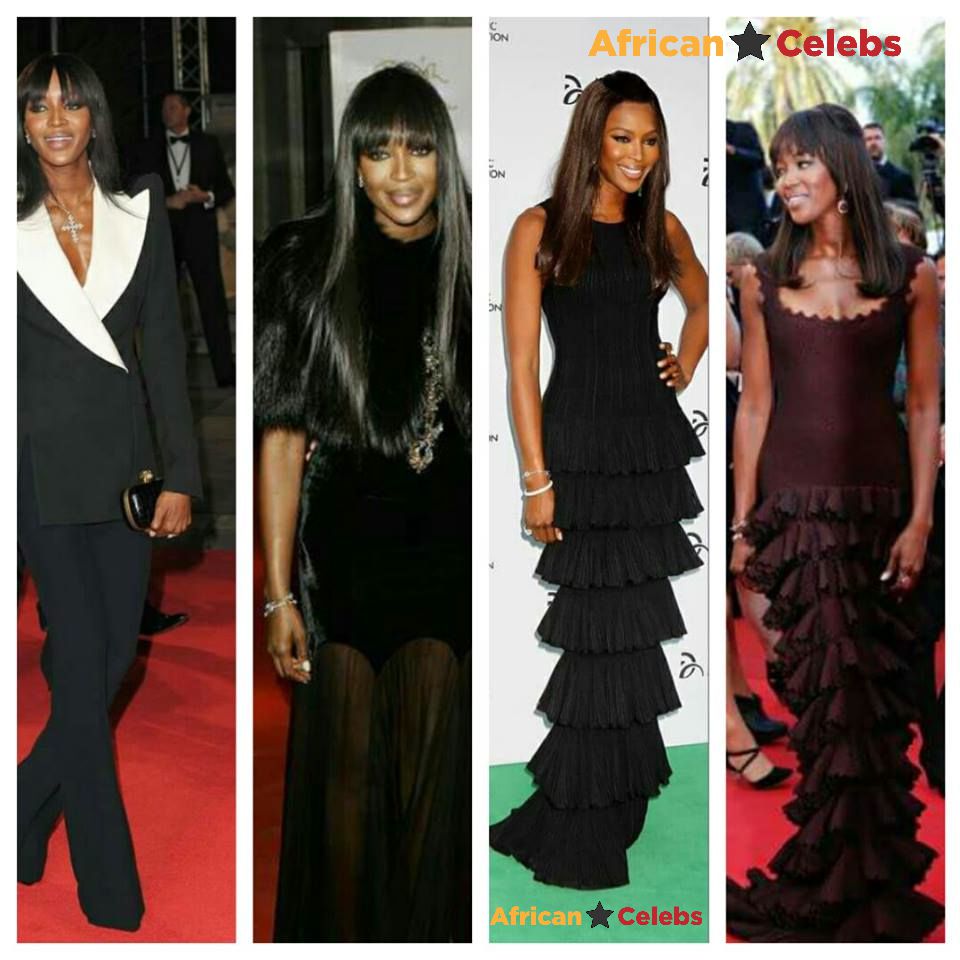 Apart from modelling Naomi has also appeared TV Shows and music videos…one of our favourite is Michael Jackson Liberian Girl, see clip below
Naomi is one of the celebrities who gives back to the community in the form of charity. In 1993, Naomi began her charity work with the late Nelson Mandela. Madiba was so please with her selfless work that in 1997 he honored her with “Honorary Granddaughter”
In 2013, Naomi has also lunched  a TV series “The Face” here in the UK… 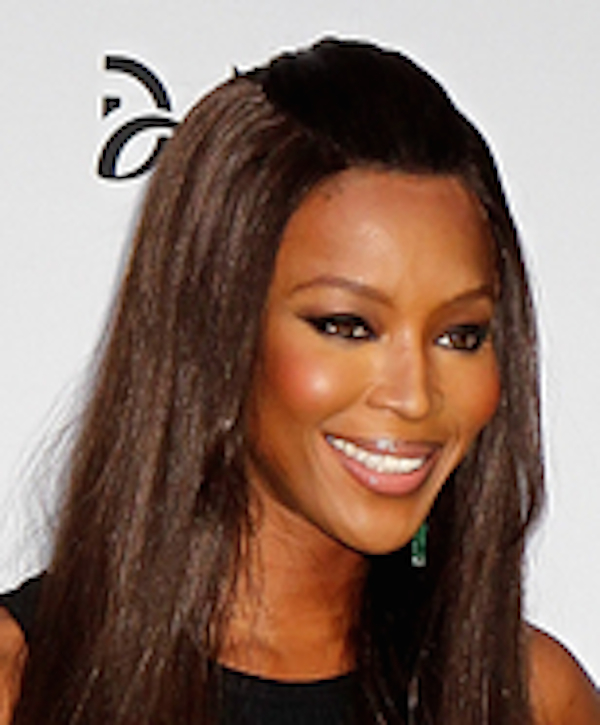