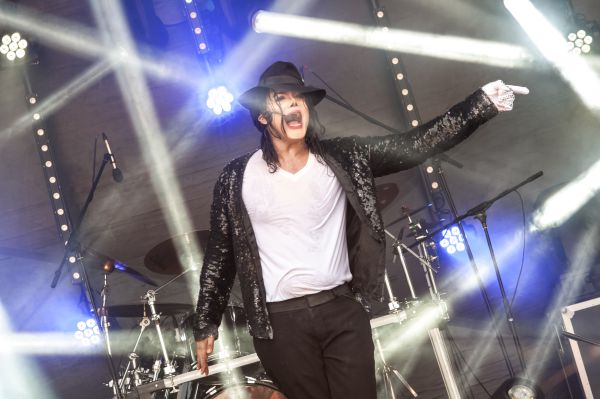 The late King of Pop Michael Jackson died at the age 50 in 2009 25 June, May his soul continue to rest in perfect peace!

Michael Jackson was deemed the most popular, powerful and successful singer in American history. His hit music includes Billie Jean, Thriller (which was the best-selling album in history)Beat it, Don’t stop till you get enough, Smooth Criminal and more,

The late King of Pop had 13 of his songs reach number 1 on U.S.A charts and also won 13 Grammy Awards. What a history maker. Michael Jackson would have won more awards is he were alive.

RIP King of Pop! Gone But Not Forgotten

Check out one of our fav. clips of Michael Jackson and Oprah in 1993 at Neverland Ranch. The interview was believed to have been his first interview in 14 years.

The king talks to Oprah about love, how blessed he is to be an instrument of nature… his purpose was to give through songs, love, music…

More About Legends Gone Too Soon

Kanye West To Run For President In 2020