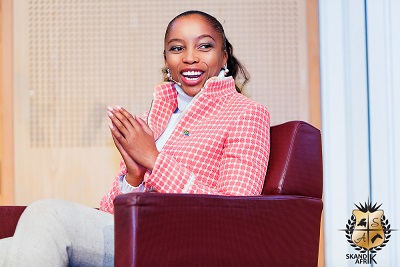 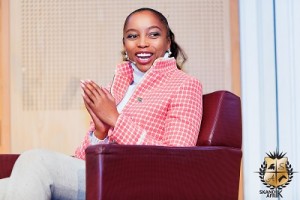 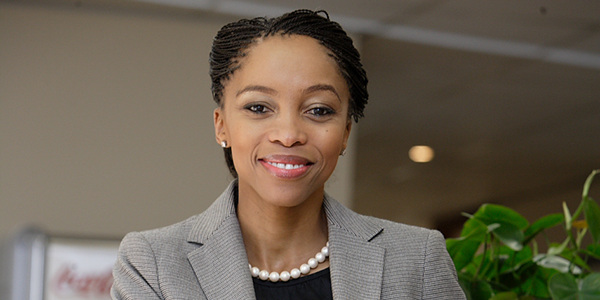 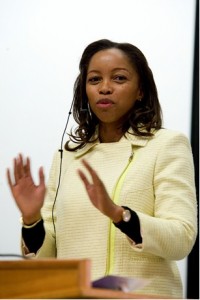 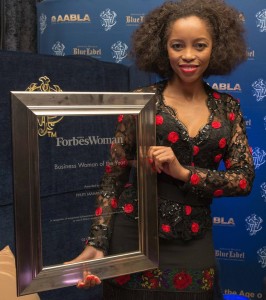 Meet Phuti Mahanyele, Chief Executive Officer of the Shanduka Group, one of South Africa’s largest African-owned and African-managed investment holding…CNBC Africa’s Southern African winners of the 2014 All Africa Business Leaders Awards (AABLAs) were announced last week Thursday at Montecasino in Fourways, a northern surburb of Johannesburg, South Africa. The AABLAs salutes Africa’s game-changers who have made significant contributions to the continent’s growing business landscape. Additionally, the AABLA distinguishes and honors Africa’s remarkable leaders who are shaping the African economy and are visionaries behind today’s outstanding businesses across Africa.

Named one of the “20 Youngest Power Women In Africa” in 2011 by Forbes, Phuti Mahanyele, Chief Executive Officer of the Shanduka Group, one of South Africa’s largest African-owned and African-managed investment holding companies, won theForbesWoman Africa 2014 Business Woman of the Year award. The South African corporate powerhouse was also named “Top 50 women in the world to watch in 2008” by The Wall Street Journal and in 2007, she was selected by the World Economic Forum as a Global Young Leader.

Speaking from the event, Editor of ForbesWoman Africa magazine, Renuka Methil said that it “is both an honor and a privilege to hand the ForbesWoman Africa Business Woman of the Year Award to Phuti Mahanyele. It’s easy to see why Phuti Mahanyele is so successful in business: she has a sharp mind and a warm, endearing personality so crucial for building relationships. She champions the cause of other women and is so full of life!”… More here

What an inspiration! Keep up the amazing work Phuti!