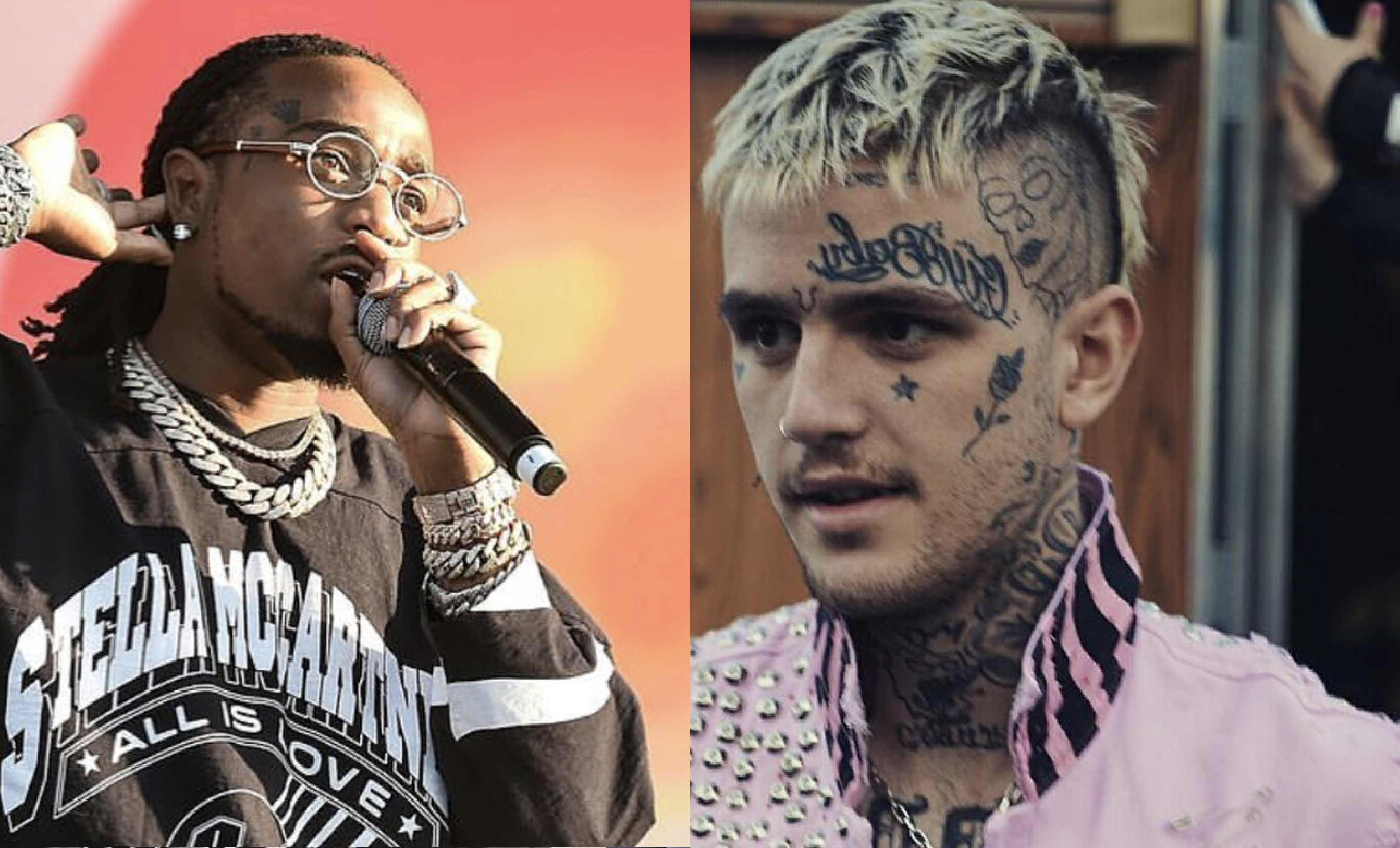 Everyone has been asking the same question ”Did Quavo Just Diss Lil Peep?  with the song “Big Bro”? since Quavo released his new album “Quavo Huncho.”

Even though Quavo never specifically mention Lil Peep, Lil Peep’s fans all over the world believe  Quavo may have allegedly dissed the late rapper on his new album“Quavo Huncho.” that was released last week Thursday.

Lil Peep – RockStar, sadly passed away last year while on tour in Arizona (November 15, 2017) allegedly of a Fentanyl and Xanax aged 21.

What’s your take on the song “Big Bro” is this just a coincidence?