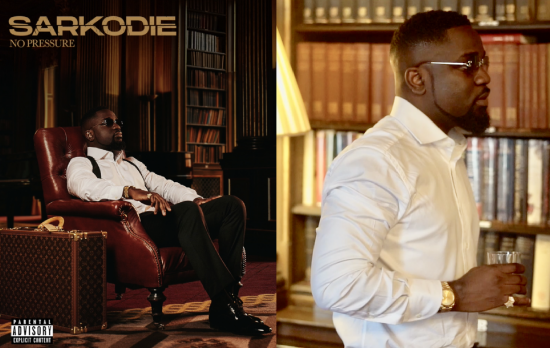 Sarkodie posted an excerpt of the album’s video on his social media handles with a caption indicating the details of the new album, “No Pressure”.

He stated that, in collaboration with Ceek VR, his No Pressure album will be released  on July 09, 2021. The rapper also appreciated his fans, Sarknation for exercising patience.

Production credit for the album goes to Sarkodie and KJ Spio whereas cinematography and editing credit goes to Sam Mironko.

Sarkodie engaged his fans globally with the most talked about virtual concert ‘Black Love Virtual Concert’ and again, releasing his new and 6th album, “No Pressure” with the virtual reality app as well as 2D on the Ceek streaming platform. 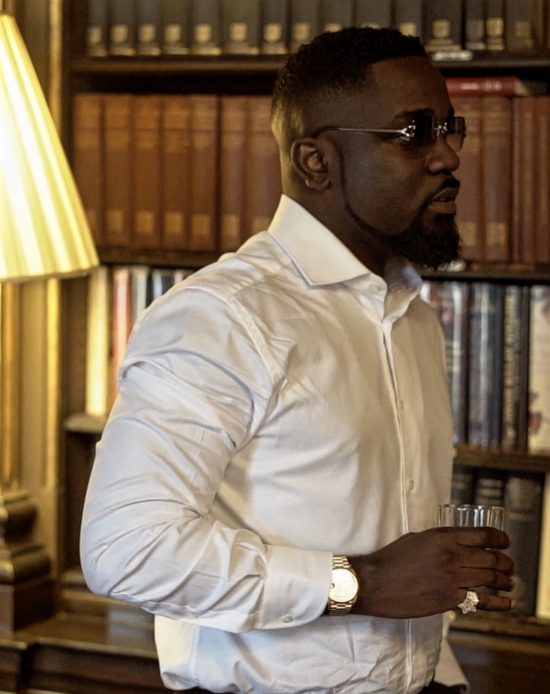