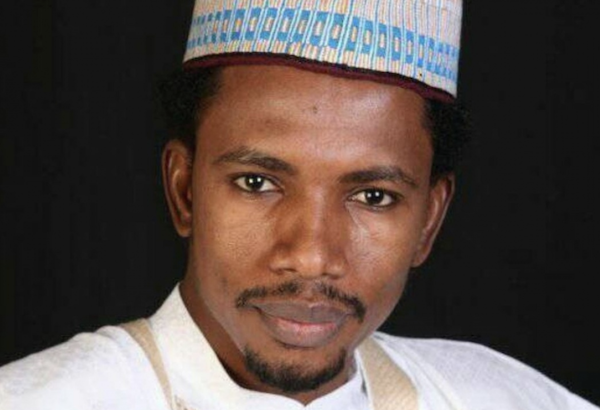 Nigeria has become a theatre of different scene lately.

Just when Nigerians are waking up from the shocking news of Timi Dakolo’s wife rape allegation leveled against COZA pastor Biodun Fatoyinbo.

A Nigerian lawmaker was spotted in shocking video footage recorded in an adult toy store in Abuja physically hitting a defenseless nursing mother.

This has raised the eyebrow of many critics, saying the not too young to rule bill signed by President Muhammadu Buhari led administration was the basis for the involvement of the not-well-seasoned youth in politics. 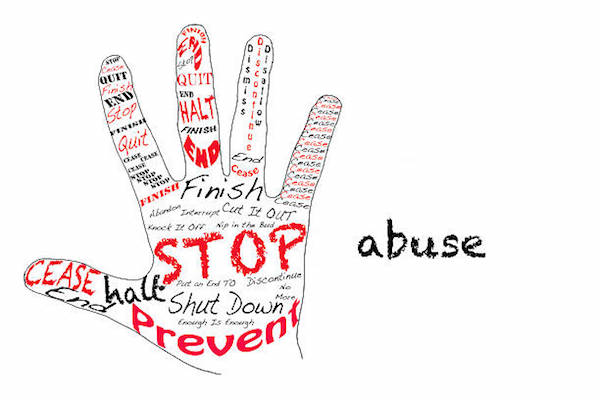 Senator Elisha Abbo shamefully disgraces the legislative arm of the Nigerian government, by showing to the world that the house of the Senate is not capable of sailing the ship of the country to safety if it broods senators like him.

He was supposed to be the voice for the voiceless, the shelter for the homeless and a define cafeteria for the hungry.

However, the senator abused the mandate of the Adamawa people by showing he is not seasoned and not ready yet.

The defenseless woman received a countless number of slaps for telling the drunken senator to calm down.

It is yet to be understood, how that means “you’re drunk” to him. Even if he had said, that does that make the young mother a punching bag?

Abusing women as a leader, is not the first time a Nigerian leader will be caught in an embarrassing act, and it’s high time the Nigerian citizens put these entire unimaginable acts to a total halt.

On Wednesday, 3rd. July apologized to the woman, and all Nigerian women, however, he is expected to face charges for his appalling act.

The viral has made many people how many people he has abused without being caught on camera. Others are saying anyone who can inflict so much pain on a woman in public can do worse indoors.

Most people are not buying the B….S….  that he was drunk, drunk or sober, no one has the right to do that to anyone, the anger and rudeness he was using, and what he was saying shows he has no respect at all for women.

How he feel if the same pain inflicted upon him or his family members, It is about time some African Senators stop such stupid and useless abuse of power.

Above all, Senator Elisha Abbo should remember NO ONE IS ABOVE THE LAW!