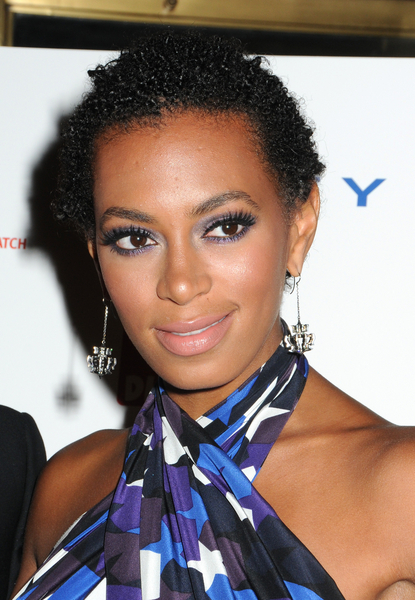 The count down to Solange Knowles’  (28) wedding with long time boyfriend Alan Ferguson (51) in New Orleans this weekend is almost up.

The couple has succeeded in keeping their relationship under the radar for a long time (that’s a Knowles thing). Alan has known the Knowles family for over a decade and has even produced music videos for Beyoncé.

The songwriter, singer and model has reportedly been playing house with her 10-year-old son Julez and beau Alan since she moved to New Orleans.

This is the” lovers in the parking lot ” singers second marriage she married her high school sweetie Daniel Gibson when she was 17 in 2004, the couple divorced in 2007.

Guests for the wedding will be close family and friends, the wedding started on Friday with a movie night for guests, there’ll be a traditional wedding rehearsal in New Orleans on Saturday and the couple will tie the knot on Sunday in front of close friends and relatives.

Looking forward to the wedding photos!