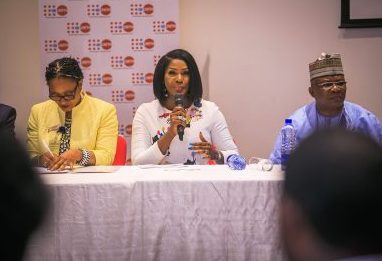 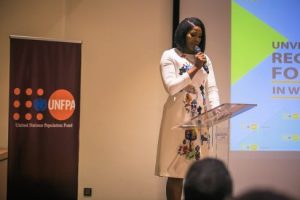 A Member of the Order of the Federal Republic (MFR) of Nigeria, a national award bestowed on outstanding citizens by the President of Nigeria, Mrs. Linus is an award-winning actress and activist, who is passionate about women’s rights and health. She is the executive producer of the movie – “DRY”, that tells a true-life story of a 10-year-old girl who was a child bride and who died early due to pregnancy-related complications, specifically fistula. Through her foundation, 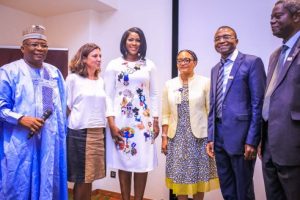 “Extended Hands”, Mrs. Linus has done extensive work in the field of fistula, which earned her the Miriam Makeba Award for Excellence in 2007, and the Beyond the Tears Humanitarian Award. 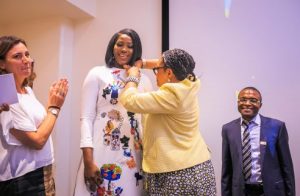 “It is my aspiration that access to reproductive health care for women and girls, especially family planning, will be seen not as a blessing to be wished for, but as a human right to be fought for,” said Ms. Linus. “Fought for, not just because of equality, but because we are tired of women dying while giving birth, tired of teenage girls dropping out of school because they got pregnant too early, tired of women not having a choice to decide if, when and how many children they wish to have. I know I am tired of this. This is why I feel honoured to partner with UNFPA and to use my network to make these issues widely known.” 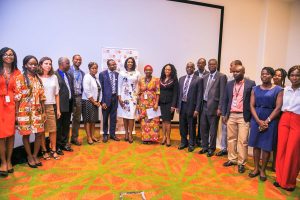 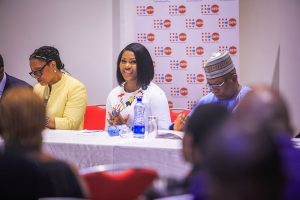 “For UNFPA, improving the health and status of women and girls remains a priority, and we will continue to accelerate efforts, by building strategic partnerships to scale-up successful interventions that put young people first” said Mabingue Ngom, the Regional Director of West and Central Africa. “Our ultimate aim is to deliver a world where every pregnancy is wanted, every childbirth is safe and every young person’s potential is fulfilled”.

As Regional Ambassador, Mrs. Linus will help advocate and raise awareness on these issues, whilst encouraging policies and laws that protect the rights and dignity of the girl child, and the critical investments needed for young people to fulfill their potential and for Africa to reap its demographic dividend.