Travel Africa
Sponsored by
Africa
The Richest Country in Africa

-The Richest Country in Africa 2022

The African continent remains the second-largest continent after Asia and the second most populated continent, with an estimated population of 1.8 billion. Africa is blessed with substantial natural resources, from plantations, minerals, water bodies, oil, and gas.

The continent’s economy is mainly dependent on agriculture, trade, and natural resources. However, it’s regarded as a country with rich natural resources but with its residents being the poorest in the world according to the Gross Domestic Product (GDP) per capita. Many of the countries in Africa are wallowing in extreme poverty, looking at World Bank’s economic indicators for poverty.

Despite all the unstable economic nature widely known by the world, some African countries have emerged on top of their economic development index.

Countries like Nigeria, Egypt, South Africa, Ghana, Ivory Coast, Morocco, Angola, and Kenya, which is not in any particular order but according to the projections from International Monetary Fund (IMF) and World Bank, the aforementioned African countries are deemed wealthy based on the rate of their GDPs.

On top of these countries is Nigeria, which is regarded as the richest country in Africa. As per African Celebs, it’s currently having an estimated GDP of 514.049 billion US dollars which is the highest among all the African countries as of 2021. Nigeria is also the most populous county in Africa, with its population revolving around 211 million. Its vast population may have contributed to its large economy in Africa. 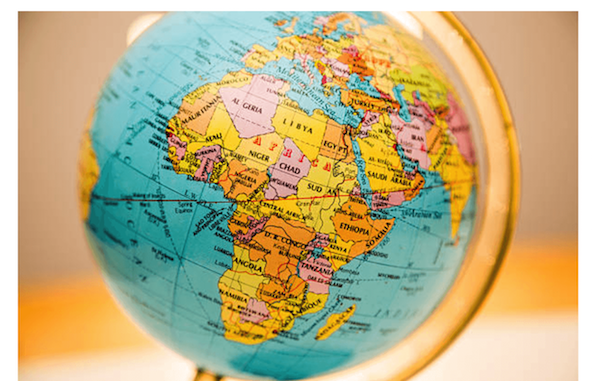 The country is endowed with rich culture, natural resources, industries, and productive film industry, resulting in its emergence in the global market. Ranking on top in Africa’s economy, the country has also been ranked number 27 in the world based on its GDP figures and 25 in the world by its purchasing power parity (PPP).

The country’s economy has been the fastest-growing one from its petroleum industry since the latter parts of 1960. The increase in price in the petroleum sector contributed to the rise in the economy since the country is notable for its leadership in oil production. It helped in transportation, manufacturing, communication, technology, construction, and government services.

However, the country is ranked low for its Human Development Index (HDI) because the agricultural sector has become stagnant. Most of its rural residents who focused on primary agriculture relocated to the urban areas, with corruption erupting in the country since the 90s. Today few people occupying about one-fifth of the population make a living from agricultural production. Due to the increasing population, the land has deteriorated with inferior silos and restrictions imposed on the size of farmlands accessible to families.

Dealing with the agricultural instability, the country’s government decided to make serval state-owned enterprises owned by private individuals. The communication, power, and transportation sectors were entrusted in the hands of private stakeholders, which enhanced quality services and began running smoothly and successfully with less dependence on the government.

Although Nigeria has been facing fluctuations in its oil production, it has been able to keep up with the global economy. It’s not surprising that Aliko Dangote, who is famously known as the richest person in Africa, is from Nigeria.