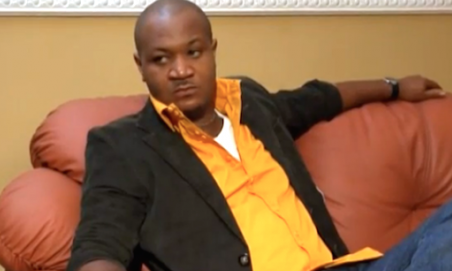 Following the sudden and shocking passing away of  Nollywood actor Muna Obiekwe, there has been lots of stories/rumours going around about the cause of his sudden death. Muna Obiekwe‘s  step sister wants to set the record straight. In an interview below Chinwe Obiekwe speaks exclusively to inside Nollywood  at the actor’s burial ceremony.

Chinwe Obiekwe explains the brother didn’t want to broadcast to the world that he was sick because he was a very private person.

Chinwe Obiekwe also confirmed that Muna’s family was already planning  for a kidney transplant and his “his uncles were to come to Nigeria to operate on him”.  Sadly, Muna Obiekwe  passed away before the transplant operation took place

One point Chinwe Obiekwe highlighted was the fact that people are wondering why Muna never told them he was sick or asked for help from them. Her question for them is simple she wants to know how many of them even contributed to Muna Obiekwe ‘s funerial when they had the chance???

Our thoughts and prayers are with Muna Obiekwe‘s Family.  May his soul rest in peace!