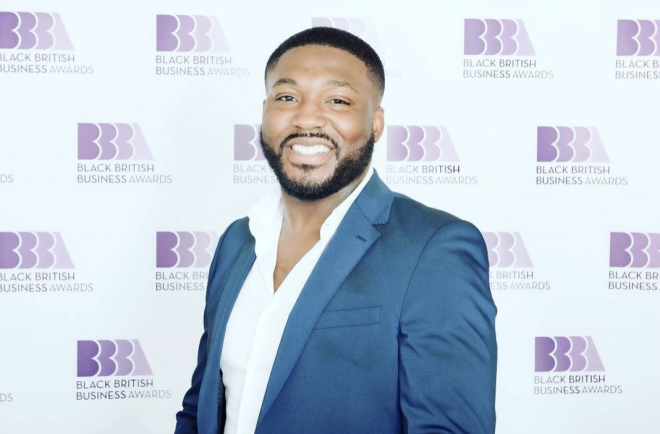 Devastating News! The Ghanaian community suffered a huge loss with the shocking news of the death of Samuel Mensah, the CEO of Uncle John’s Bakery.

Tributes to Samuel Mensah praised him as a man focused on building a great mentoring legacy of entrepreneurship in his community. Many of the people he mentored and the lives he touched flooded social media with messages expressing their condolence and gratitude.

The Covid-19 pandemic has been raging across the world leaving a trail of loss in its wake. Samuel Mensah served as the face of Uncle John’s Bakery. The son of John Mensah who co-founded Uncle John’s bakery with his wife  in 1982.

John Mensah started the bakery based on his longing for home baked bread and desserts from his native home Ghana.

Samuel Mensah was greatly involved in entrepreneurship and had a great ambition to expand Uncle John’s bakery throughout the United Kingdom and even Europe using franchising and pseudo-franchise models.

He was passionate about giving back to the community by mentoring  young entrepreneurs.

His passion earned him a place at the finals of the Black British Business Awards. Samuel also had an in-depth profile by Ashley Walters when guest editing for Time Out Magazine.

When the pandemic struck the business community hard, Samuel was quick to seek out ways that would help alleviate the stress on their business by partnering up with the London Business Hub Business Adviser program.

As a result of the partnership Uncle John’s Bakery has become a part of the google campaign for small-to-medium businesses helping with online advertisement  during the lockdown.

Uncle John’s Bakery has been giving free loaves to the NHS workers throughout the  pandemic as a way to thank the workers for their tireless work.

Samuel Mensah at the Ghana Youth Day: In the video below,  Samuel Mensah speaks about his journey of becoming the CEO/Director, entrepreneurship, encouraged the youth to work hard and  more.

Before Samuel Mensah joined the family business he was a grime rapper.  Using the stage name Xploder with several hits under his belt such as “They don’t know” ..

The Black Dads Podcast aims at inspiring black men through modern-day parenting. The main goal is getting rid of the stereotype of absent black fathers.

He contributed positively to the youth especially the black community.Such an inspiration to the world,

Our thoughts and prayers are with his family and loved ones during this difficult time.