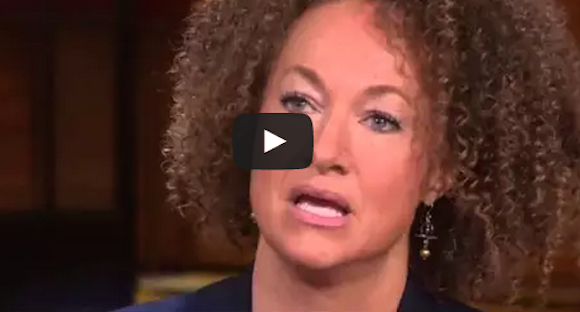 Civil rights activists Rachel Dolezal has resigned from her NAACP post, Rachel Dolezal who came under fire for  allegedly  “pretending to be black”  posted on her  the following statement of Facebook …It is with complete allegiance to the cause of racial and social justice and the NAACP that I step aside from the Presidency and pass the baton to my Vice President, Naima Quarles-Burnley. ….Read full statement here

According to reports, 37 years old Rachel Dolezal, the  civil rights activists across Idaho and Washington is facing a city ethics probe for falsely claiming on an application that she was black. Rachel works part time as an Africana Studies professor at Eastern Washington University….. 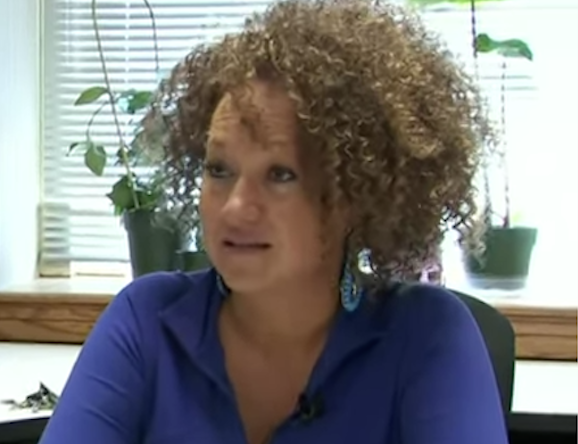 Her parents Harry and Ruthanne Dolezal revealed that their daughter Rachel is white and not black as she claims. Shes clearly our birth daughter and we’re clearly Caucasian.. they said. Rachel is yet to give a direct response about her racial background…..

In her response, Ms. Rachel Dolezal dosent believe she did anything wrong by claiming her ethnicity. She recently informed reporters that, she only need to clarify this lie within the black community.

”Its more important for me to clarify that with the black community and my executive board than to explain it to a community that I, quite frankly don’t think really understands the definitions of race and ethnicity”

She said when speaking to KERM. Ms. Dolezal, in an interview said she would definitely say that yes i do consider myself black’ and she doesn’t care about her parents remarks…..

Rachel Dolezal has worked hard on behalf of black people…