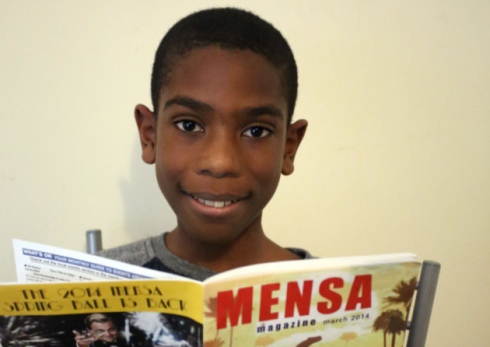 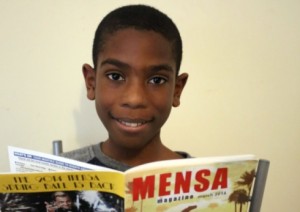 Ramarni Wilfred, of Loom Grove, Romford  took a Mensa test and has been told he has a higher IQ level than Steven Hawking, Bill Gates and even Albert Einstein. After being invited to a graduation ceremony at Oxford University after writing an essay awarded a 2:1, he was then invited to take an IQ test at Birbeck University.But it was to his surprise, he was given an IQ of 162, placing him in the top 1 percent in the U.K. Ramarni said: “I was surprised and very happy when I read the results of my IQ test as I didn’t feel very confident ­after completing the test.“I was the youngest person there and some people looked in their 40s.” He said: “I can’t begin to compare myself to these great men whose hard work clearly proves that they are true geniuses.Ramarni’s mum, Anthea, 37 said: “By the time he was 3 he could read and write and from 18 months we discussed the news and his favourite book was an encyclopaedia.”……  Congratulations! We are proud of you!

Dbanj was on cloud nine after posing with Bill Gates