Wishing a very Happy Birthday to Award Winning Nollywood Actress and Film Producer Ini Edo!  The stunning and gorgeous actress is a year older. Join African Celebs in wishing this talented star God’s blessings on her birthday and every day!

Ini Edo (Iniobong Edo Ekim) was  born on  23rd April, 1982 in Nigeria.The  graduate of  University of Uyo was first discovered by a producer during an audition

She first starred in the Nollywood movie “Thick Madam”. Some her movies includes: I’ll Take My Chances, Married to the Enemy, Games Men Play, Stronghold, While You Slept, Weekend Getaway… She has since then been featured in more than 150+ movies. 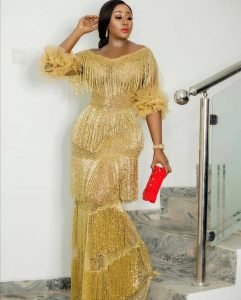 Ini is currently in the process of shooting a movie ‘The Patient’. She is also the producer…. 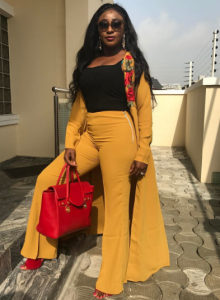 Celebs Who Give Back: John Dumelo