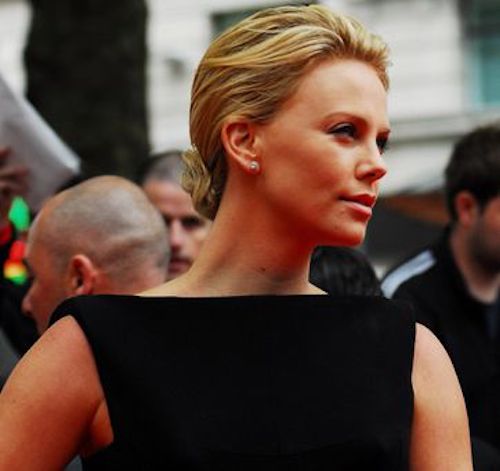 We may not be aware, but quite a lot of celebrities were born in Africa. Some of them moved to Europe or the US with their families while some of them still reside in their home country. Nevertheless, all of them had significant impacts on the society both with their brilliant works and their volunteering activities that raised awareness among millions.

Charlize Theron was born to an Afrikaner family in 1975 in the town of Benoni, Gauteng, South Africa. Beneath her great success and award-winning performances, her childhood years were rather traumatizing. Her father was an alcoholic who abused her and her mother. Her mother ended up shooting him as self-defense when he attacked them, but she didn’t face any charges.

She started her career as a dancer at the age of 16. She moved to Milan, Italy with her mother where she worked as a model. They then moved to New York where she attended Joffrey Ballet School.

Her acting journey began at the age of 19 with small roles. Her first break-out film was The Devil’s Advocate where she starred alongside Keanu Reeves and Al Pacino. She continued starring in several commercially successful films such as Men of Honor, Sweet November and The Yards. Her worldwide recognition and critical acclaim came with the role of a prostitute/serial killer in the movie Monster (2003). Her performance earned her an Academy Award for Best Actress in 2004, making her the first South African to win an Oscar in that category. In the following years, she took part in many more successful films such as Mad Max, Atomic Blonde, Prometheus, North Country, The Burning Plain and so on….

Besides her successful career, she also works as an activist since her foundation The Charlize Theron Africa Outreach Project. The foundation mainly provides support for African women and children in fighting against HIV through community engaged-organizations. Due to her efforts, she was named a UN messenger of Peace in 2008