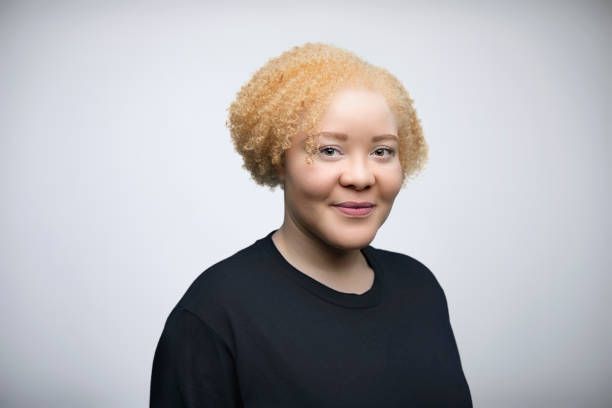 The past years, celebrities with albinism were hardly seen neither on our TV screens nor in magazines due to the continuous increase rate of stigmatization and other difficulties they face. 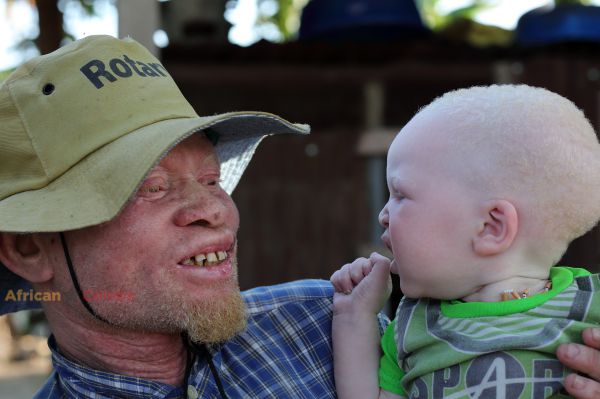 Nonetheless, in recent times there has been a drastic change in the lives of people living with albinism.

Despite the torture and stigmatisation, some albinos have lived to their expectations to bridge the gap between skin coloration defect and one’s self esteem.

Here are 10 albinos emerging from Africa and making waves beyond the African continent.

He is a Kenyan politician who remains the first-ever Kenyan member of parliament with albinism. Currently, he serves as an advocate and representative for persons with disabilities in Kenya’s senate.

As an albino and the co-founder of the Albinism Society of Kenya, he was disowned by his father and was brought up by his mother. Despite the difficulties, he’s been able to live to achieve his life aspirations.

A well-established Malian Afro-pop singer and songwriter. Hes notable for hit projects including his award-winning album “La Différence” in 2010 as the best world music at the “Victoires de la musique”.

He has more than 10 studio albums. Some of them include, Soro, Ko-Yan, Amen, Folon, Moffou among others.

She is the first – ever albino model in south Africa with huge fan base. She’s also a lawyer, an activist and the first lady with albinism to be featured on the cover of vogue magazine.

Thando was recognized with the 100 Women award from BBC for her diversity and inclusion advocacy in 2018. She’s well known for portraying albinism in a positive way.

Salum is a Tanzanian who happens to be the first-ever albino member of parliament in the political history of Tanzania.

Since his involvement in decision making in the governance of Tanzania, he has taken the bold step to address to address and resolve issues related to the injustice against albinos and other minorities in Tanzania.

One of Ghana’s best sport analysts is Moses. As an intelligent sports analyst and a persecutor with albinism in Ghana, he’s the first to be called when it comes to the Ghanaian local league or the English premier league analysis.

He has proven to the world that the discoloration of one’s skin has nothing to do with their mental or physical potentials.

Born in Rockville, Soweto in south Africa, she gained her basic and high school in Johannesburg then continued to Varsity College where she studied advertising and graduated with distinction.

She began modelling professionally at age 13.

Refilwe Modiselle has starred in fashion magazines and appeared as a runway model for south African designer, David Tlale.

She is an actress who hails from South Africa. She’s the only child of her parents and was raised with the views that, her skin colour is not an obstruction to achieve her dreams.

Michelle Mosalaka gained all the support form her family to get to where she is now.

Known by his stage name Gold Fish is a Nigerian actor with albinism. Before venturing into acting professionally he was working as a merchant banker for almost 10 years.

He is a Zimbabwean albino model. He was crowned albino king in an albinism pageant in Zimbabwe in 2019.

She is a TV presenter for a famous entertainment show from Burkina Faso. She had led organisations which main aim is to help people with albinism to overcome their complexes. She has ten thousand followers on Facebook.